Xinhua Commentary | Anyone left behind, everyone vulnerable

The pandemic has once again demonstrated that global problems need global solutions.

BEIJING, Jan. 28 (Xinhua) -- With more than 100 million people infected and more than 2 million dead, the fight between humanity and the COVID-19 pandemic has just reached yet another grim milestone.

To turn the tide, vaccines are vital. But more important is global vaccination coverage. Now rich countries are clearing out the shelves, while poor countries are stuck at the end of the waiting line.

The scene is all too familiar in history, and it should not be allowed to repeat.

According to the People's Vaccine Alliance, a global coalition of organizations and activists, rich countries representing just 14 percent of the world's population have bought up 53 percent of eight leading vaccine candidates. Take Canada for example. If all its pre-orders were delivered, it could inoculate its residents five times.

In stark contrast, poor countries are vaccine-starved. Guinea, the first low-income country in Africa to deliver any shots, has so far received only 55 doses. Many others have got none. 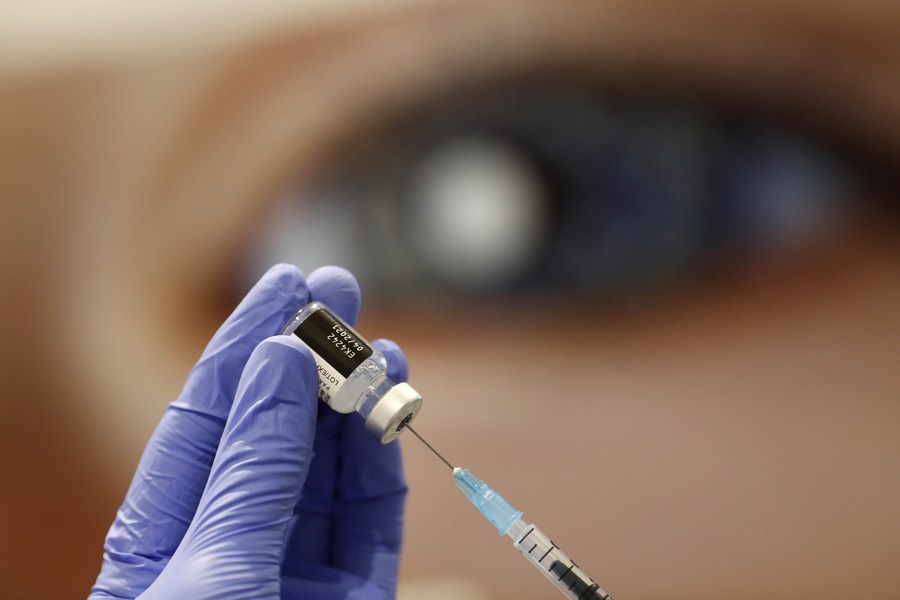 A medical worker prepares a dose of COVID-19 vaccine at a health service center in Jerusalem on Jan. 22, 2021. (Photo by Gil Cohen Magen/Xinhua)

Meanwhile, some rich countries are mulling over "vaccine passports." It sounds pragmatic, but it is truly problematic. Without global equitable distribution, such "passports" will only become yet another stamp of privilege and stigma of inequity.

Sadly, it is not the first time that the better-off part of the world has left others in the lurch.

For decades, many developing countries have been trying to improve their people's well-being and catch up with their former colonizers. But they face all kinds of hurdles, many of which are imposed by developed countries, such as trade barriers, technology gaps, out-of-reach loans, and unreasonable climate change obligations. 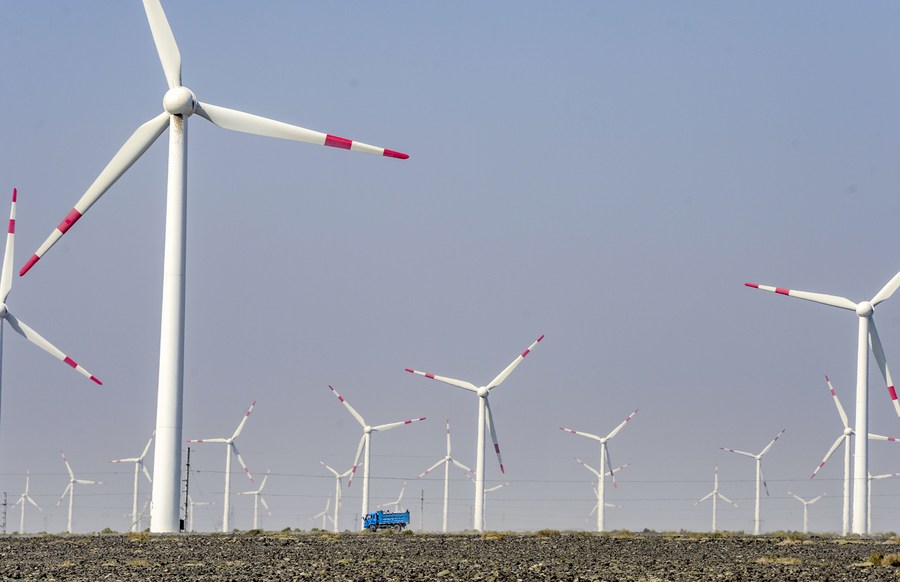 On climate change, some developed countries are reluctant to take responsibility for their historical emissions, and trying to shift the burden to developing countries. By doing so, they are denying those developing nations equal access to future growth.

Such inequity has led to unstable, unbalanced and unsustainable development across the world, and that is the root cause of today's increasing instability and uncertainty, including the growing threat of terrorism and the continuous waves of refugees.

The pandemic has once again demonstrated that global problems need global solutions. If anyone is left behind, everyone is vulnerable. ■