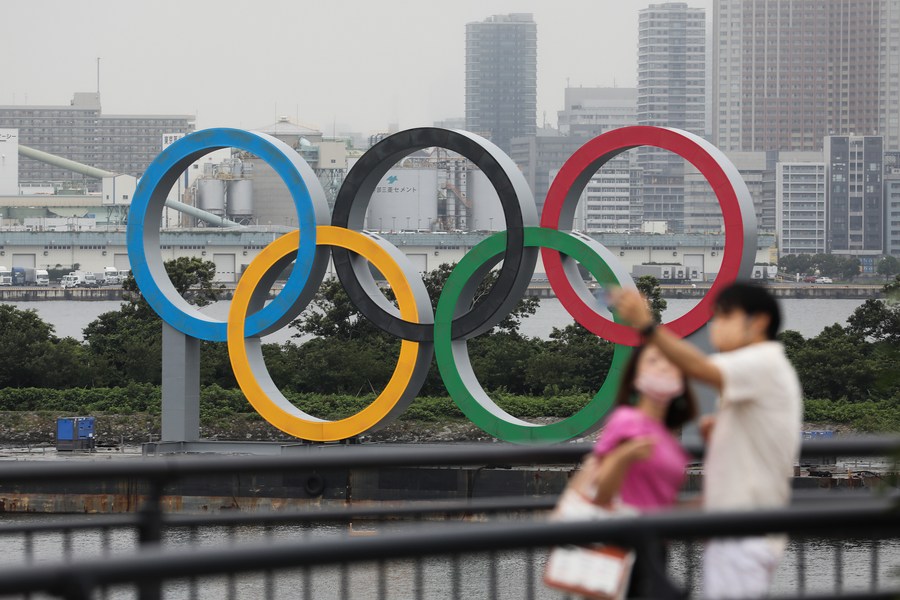 Rumors are around whether the postponed Tokyo 2020 Olympic and Paralympic Games will be eventually canceled amid the COVID-19 pandemic. Here are the reports from Wang Zijiang, the Xinhua resident correspondent in Tokyo.

TOKYO, Jan. 23 (Xinhua) -- There have been many rumors about the Tokyo Olympic Games since it was postponed in March last year. The Japanese side, including their Prime Minister, has responded every time by making a promise that the Games will take place as scheduled.

The latest rumor is from the Times of London which quoted an unidentified senior member of the ruling government coalition as saying that Japan's government has privately decided to cancel the Tokyo Olympics because of the COVID-19 pandemic.

The English newspaper, owned since 1981 by American media mogul Keith Rupert Murdoch, also the owner of Fox News, said, "No one wants to be the first to say so but the consensus is that it's too difficult. ...Personally, I don't think it's going to happen."

The report, published one day ahead of the organizers marking the six-month countdown to the opening ceremony, caused an immediate uproar in the world and great anger from the Japanese organizers and the International Olympic Committee, which both claimed the report to be untrue. 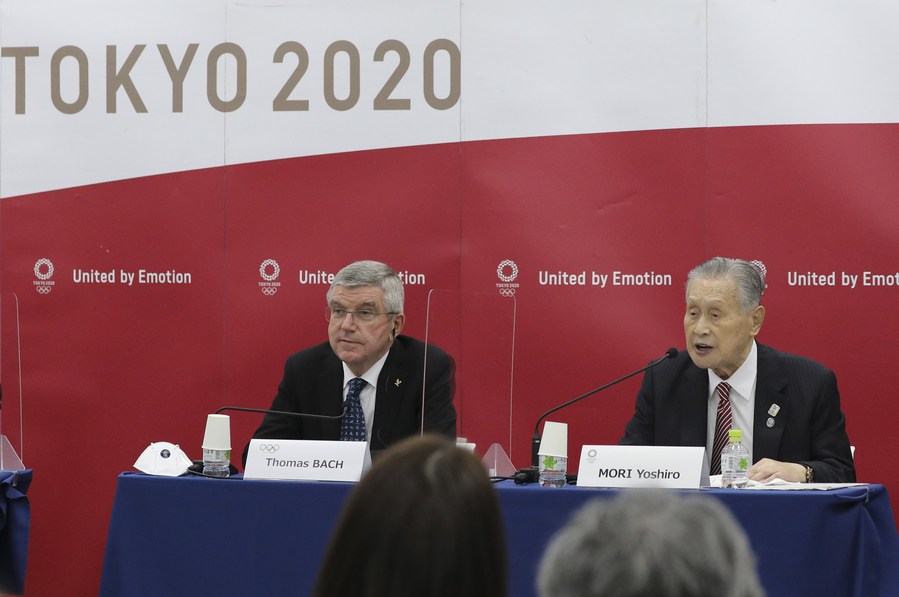 Manabu Sakai, Deputy Chief Cabinet Secretary, and a government spokesman told a news conference, "We would like to fully deny (the report) by saying there is no truth to it."

IOC President Thomas Bach had to release a video message to reiterate his commitment that the games will take place from July 23 to August 8.

"Six months ahead of the Games, the entire Olympic movement is looking forward to the opening ceremony on July 23," Bach said. "I had the opportunity today to speak with all the 206 National Olympic Committees of the world and they are all fully committed and looking forward to the Games. We are enjoying the full support of the Japanese government.

"We had another consultation with all the IOC members yesterday, everybody is really determined to make these Olympic Games the light at the end of the tunnel.

"All the prospects are good, we are working hard, and for these Games, the first priority will be to make them safe and secure for all participants. We are working to prepare for all the potential scenarios we may face in July-August this year."

Bach did not directly mention the report from the English paper, but since he had just stressed his determination one day before in an interview with Japanese news agency Kyodo, the message showed that he had to come up again and refute the rumors. 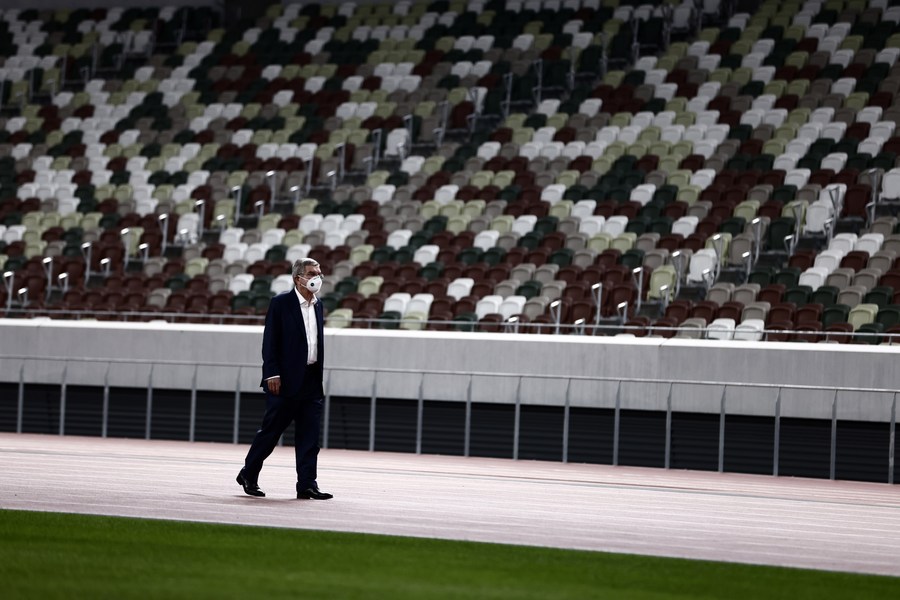 But history has taught us that it is no use just making promises. We still remember that the Japanese government, the organizers, and the IOC were all vowing to hold the Olympics in the summer of 2020 just a few days before it was eventually announced to be postponed.

Since assuming office last September, Prime Minister Yoshihide Suga has promised numerous times, five times alone in 2021, that the Games will not be postponed again or canceled.

And the problem is, while making commitments, the IOC and the Japanese government are at the same time leaving some room for maneuver, prompting people to speculate that the games might not be held this summer. And that obviously gives opportunities for more rumors.

Sakai told reporters on Thursday, "At some point in time, we will naturally make a decision as to whether to actually hold it," he said. "Until then the Japanese government will do what it needs to do and make progress and prepare for it."

Bach has also done the same. He said last month to Nekkei newspaper, "We're all human, and the coronavirus is still here. For some of the people who don't know whether they can go to a restaurant tomorrow, or whether they can go shopping, they think about it. If we don't know [what we will be able to do tomorrow], how can we know if this big event will take place months from now?"

Tokyo and 10 other prefectures are still under the second state of emergency until Feb. 7 and the Japanese capital has reported more than 1,000 COVID-19 infections for 10 straight days.

With the test events scheduled to restart on March 4 and torch relay due to begin in late March, the Japanese side needs to take firmer action in controlling the spread of the coronavirus and come up with a detailed plan to host the games, otherwise, it cannot stop the spreading of similar rumors. ■