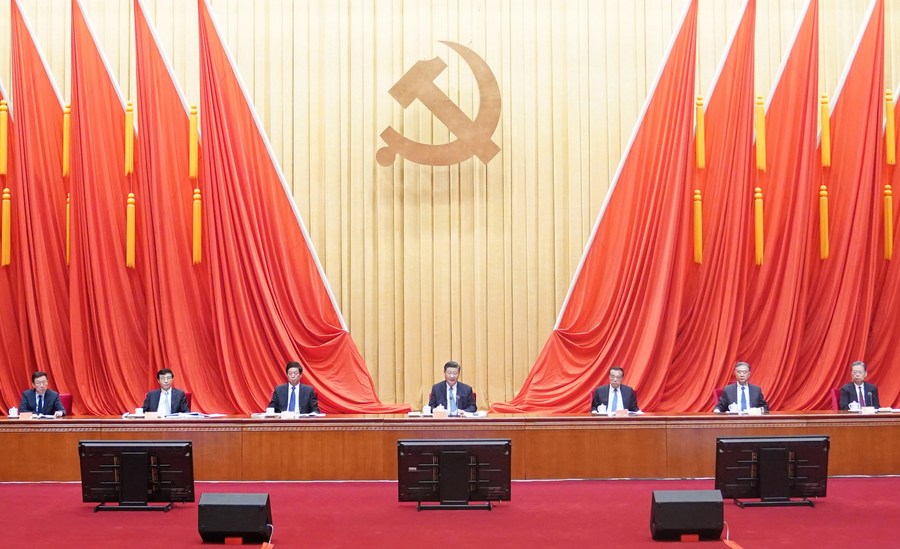 The fifth plenary session of the 19th Central Commission for Discipline Inspection of the Communist Party of China (CPC) opened in Beijing on Friday. It affirmed the Party's construction achievements during the extraordinary past year while attaching great importance to tightening up Party governance to safeguard the country's future development plans.

Self-discipline and self-reform have been the gene of the CPC since the Party was founded a century ago. With courage, the CPC has been improving Party conduct, building a clean government, and combating corruption to maintain its purity and advanced nature.

The CPC makes continued efforts to strengthen governance over itself and has a firm resolve to supervise power and enforce discipline. These efforts have not only made the people follow its leadership but also served as a strong backing for the people in stormy times and won their support. 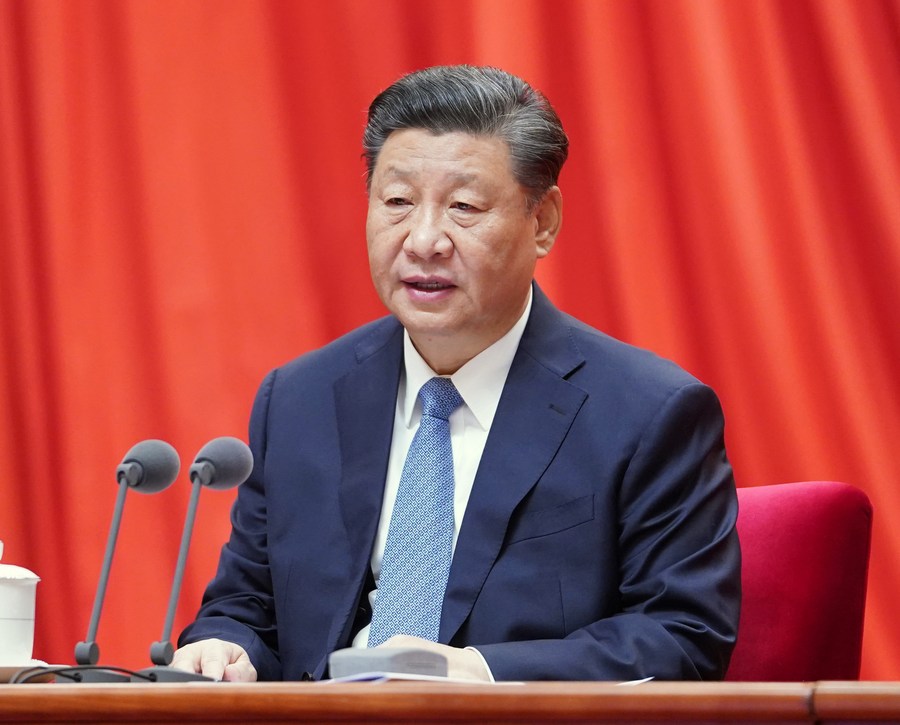 Facing tough battles against the COVID-19 epidemic, the flood disasters in central and eastern parts of the country, as well as extreme poverty in rural areas, the "good blacksmith" did stand the pressure test and made "good steel."

These hard-won achievements could not be gained without the Party's iron-fist resolve against corruption and discipline violations.

For instance, in the first half of 2020, in Hubei alone, a total of 15,509 people were punished in 14,534 cases of dereliction of duty and violation of discipline in epidemic prevention and control. From January to November last year, 9,554 Party officials were held accountable for failing to fulfill their poverty-alleviation responsibilities.

Yet, the situation remains challenging and complex. Corruption is the biggest risk to the Party's governance, and new types of fraud are becoming intertwined.

Therefore, oversight of the Party must always be strict, with improved Party and state supervisory systems, and integrate supervision into China's future development. It would ensure that officials do not dare to be, are not able to be, and do not want to be corrupt.

To fully build a modern socialist country by the mid-century would be no walk in the park, and it will take more than drum beating and gong clanging to get there, with the whole Party working even harder toward this goal. Thus it requires the Party to be strictly disciplined so that the CPC can ensure its strong and determined leadership in China's modernization voyage.

The century-old CPC, with its ever-present ability to self-reform, is achieving its first centenary goal of building a moderately prosperous society within the set time frame and is sure to lead the nation toward a victory in the second. ■