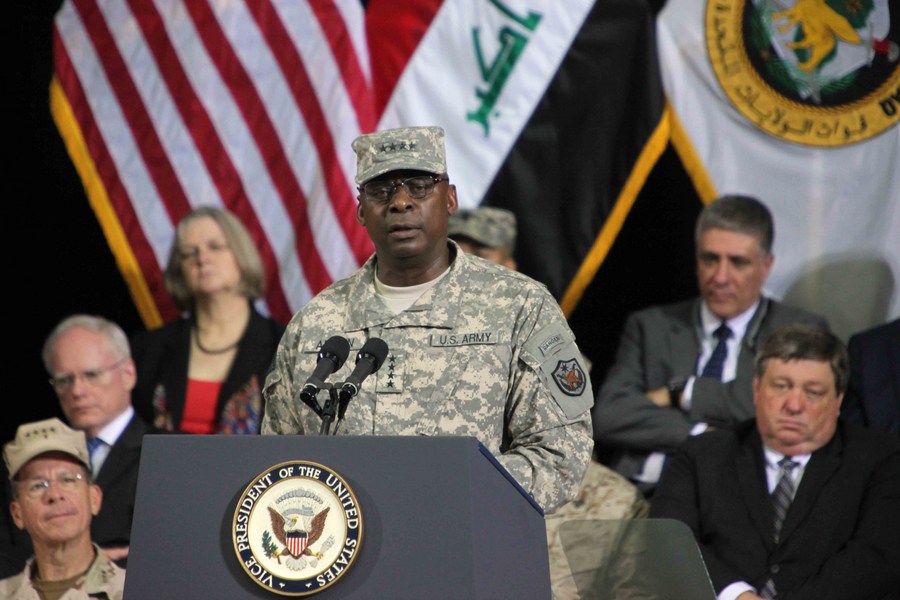 Austin, 67, would be the first African American to run the Pentagon, the federal government's largest agency, if confirmed by the upper chamber.

WASHINGTON, Jan. 21 (Xinhua) -- The U.S. House of Representatives voted on Thursday to approve a waiver for Lloyd Austin, a retired four-star general, to serve as President Joe Biden's defense secretary.

The lower chamber approved the measure in a 326-78 vote, with opposition from 15 Democrats and 63 Republicans, clearing the way for the Senate to confirm Austin to lead the Department of Defense as early as this week.

Congress has to pass a waiver to allow Austin, who retired in 2016, to take the job, as a U.S. law requires Pentagon chiefs to be out of the military for at least seven years.

Austin, 67, would be the first African American to run the Pentagon, the federal government's largest agency, if confirmed by the upper chamber. 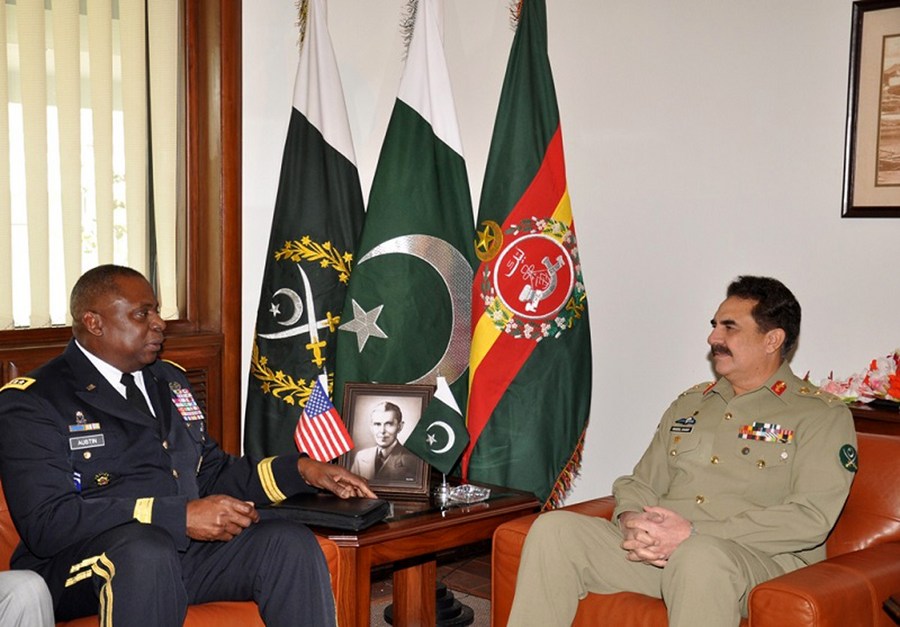 At his confirmation hearing on Wednesday, Austin said he would "uphold the principle of civilian control of the military," adding that he understands serving as a cabinet member "requires a different perspective and unique duties from a career in uniform."

Austin will be tasked with implementing the Biden administration's military and defense priorities, while playing a role in executing the logistics associated with COVID-19 vaccine distribution, the president's team has previously said.

Former commander of the U.S. Central Command, Austin served more than 40 years in the military.

As combined forces commander, Austin led the design and execution of the military campaign against the Islamic State in Iraq and Syria.

While serving as commanding general of United States Forces-Iraq, he was responsible for the Army's largest logistical effort in more than 60 years when he oversaw the transition of U.S. and Coalition military forces and equipment out of Iraq.