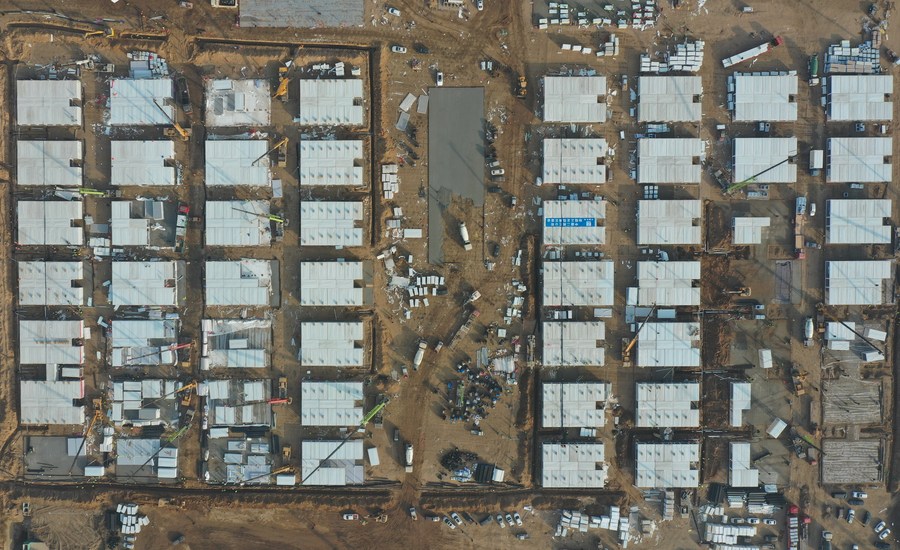 Of the locally transmitted cases, 72 were reported in Hebei, 12 in Heilongjiang, 10 in Jilin, and two in Beijing, the commission said in its daily report.

A new suspected case arriving in Shanghai from outside the mainland was reported Saturday, said the commission.

The total number of confirmed COVID-19 cases on the mainland reached 88,227 by Saturday, including 1,205 patients still receiving treatment, 42 of whom were in severe condition.

A total of 82,387 patients had been discharged from hospitals following recovery on the mainland, and 4,635 had died of the disease, according to the commission.

Two suspected COVID-19 cases have remained on the mainland as of Saturday, and 34,150 close contacts remained under medical observation.

A total of 746 asymptomatic cases were under medical observation, of which 261 arrived from outside the mainland. ■