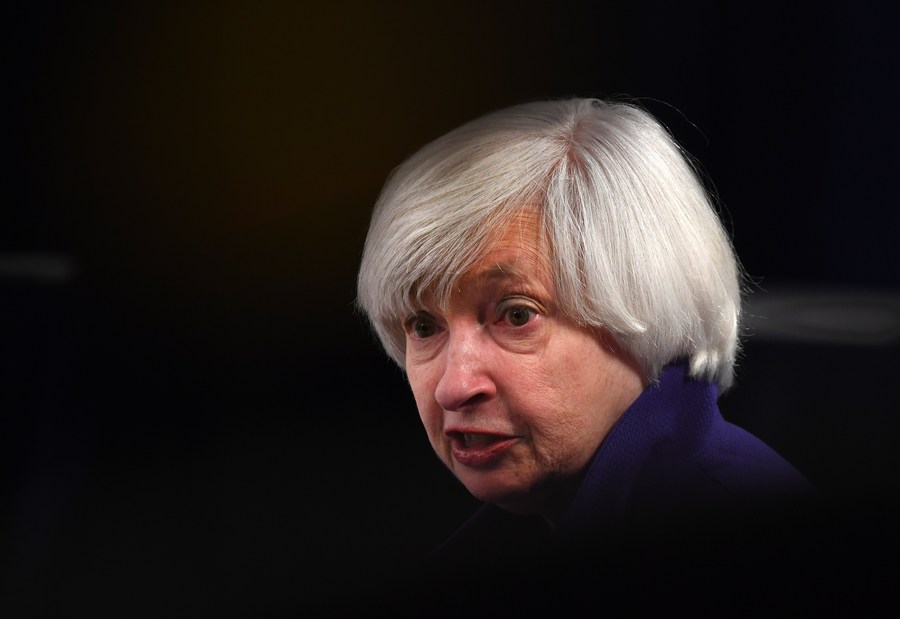 Biden also selected Neera Tanden, who currently serves as president & CEO of the Center for American Progress, as director of the Office of Management and Budget (OMB), and named Cecilia Rouse, dean of the Princeton School of Public and International Affairs, to lead the White House Council of Economic Advisers.

Jared Bernstein and Heather Boushey were appointed as members of the Council of Economic Advisers. Bernstein served as chief economist to then-Vice President Biden in the Obama-Biden Administration before joining the Center on Budget and Policy Priorities. Boushey is a long-time economic counselor to Biden and currently serves as president & CEO of the Washington Center for Equitable Growth.

"President-elect Biden and Vice President-elect Harris have chosen an accomplished, crisis-tested team, made up of historic trailblazers and representing a broad diversity of backgrounds and lived experiences, who will get to work on day one to build our economy back better - and ensure that every single American is in on the deal," Biden said in a statement. ■