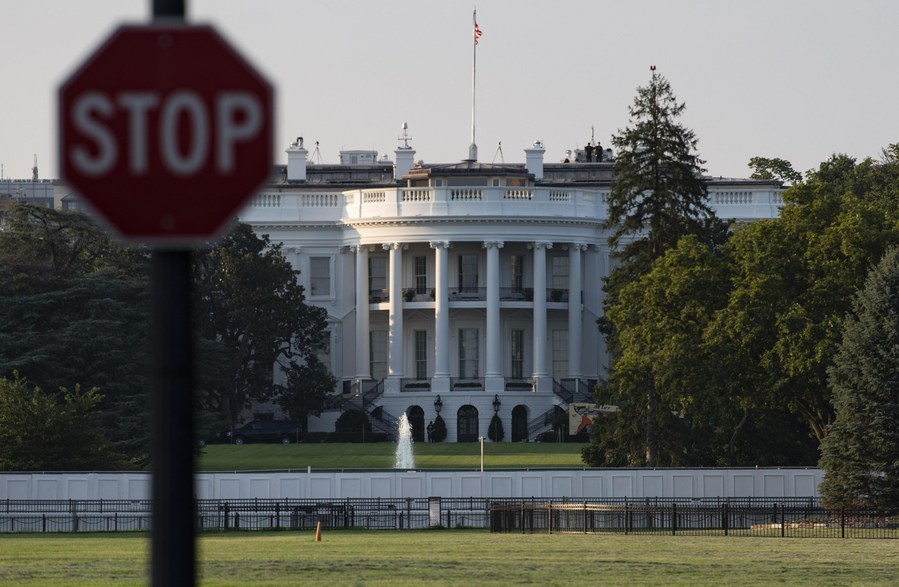 BEIJING, Oct. 30 (Xinhua) -- The Chinese People's Association for Friendship with Foreign Countries (CPAFFC) issued a statement on Thursday in response to the U.S. decision to discontinue participation in a memorandum on understanding (MOU) between local governments from the two countries.

U.S. Secretary of State Mike Pompeo said on Wednesday that the United States will discontinue participation in the MOU between the two governments concerning the establishment of the U.S.-China governors forum to promote subnational cooperation because the CPAFFC has sought to influence U.S. state and local leaders.

"We are not surprised because Pompeo and his like are indifferent to people's livelihoods and have no idea about peaceful coexistence and common development," the statement said.

According to the statement, the CPAFFC, founded in 1954, is an organization dedicated to enhancing friendly exchanges between China and the rest of the world.

Since the outbreak of the COVID-19, the president of the CPAFFC has met with more than 20 ambassadors from European, Asian, African and Latin American countries to China, as well as entrepreneurs from U.S. and Japanese companies, discussing deepening friendly exchanges and local cooperation featuring mutual benefit, it said.

The statement said that the MOU was first proposed by the United States in 2011 and signed by the two sides. The China-U.S. Governors Forum, an important platform for subnational exchanges, has convened five times, promoting bilateral investment, trade and cooperation, bringing enormous benefits to the two peoples and creating new jobs, which cannot be denied by Pompeo and his like, said the statement.

It is in the common interests of the two countries and their peoples to promote friendly exchanges and mutually beneficial cooperation between the two peoples and subnational governments, it said, noting that China-U.S. subnational exchanges have always adhered to the principles of mutual respect, equality and mutual benefit, openness and transparency and non-interference in each other's internal affairs. 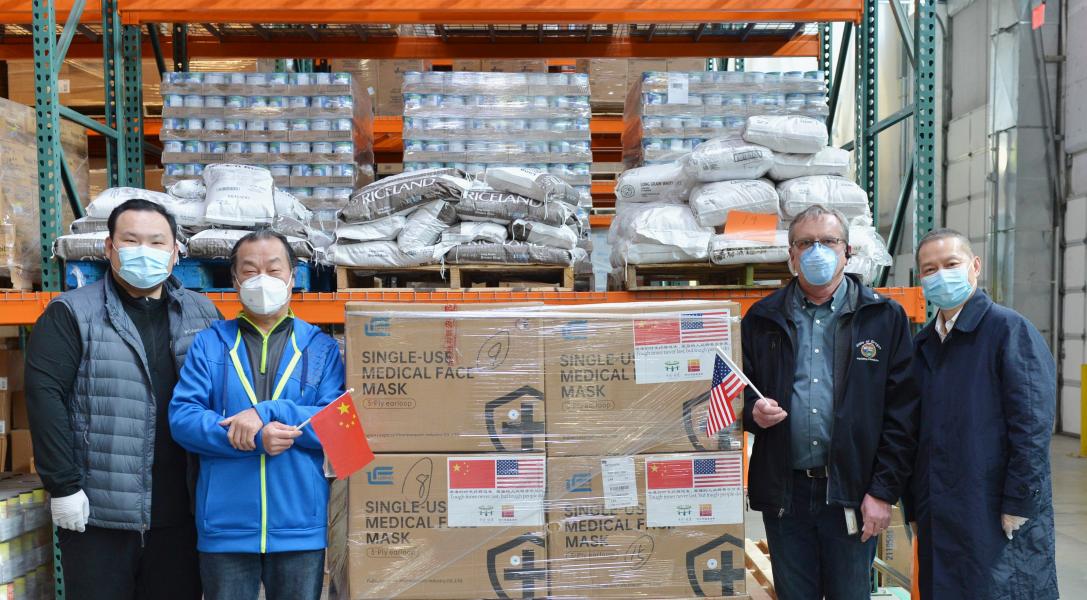 Photo taken on April 27, 2020 shows people posing for a photo with the face masks donated by China's Fujian Province in Oregon, the United States. (Xinhua)

Since the outbreak of the COVID-19, the local governments and the peoples of the two countries have supported each other and joined hands to cope with the common challenges and safeguard people's lives and health, reflecting the common aspiration of the Chinese and the U.S. people.

However, Pompeo vilified the friendly exchanges and mutually beneficial cooperation between the two countries, which was an insult to the kindness and wisdom of the American people and exposed his own ignorance and incompetence.

"We firmly believe that only through dialogue and exchange and insisting on inclusiveness and openness can a country become prosperous and its people live a happy and peaceful life," said the statement, adding self-seclusion, paranoia and ruling by lies will only lead the United States into self-isolation and decline.

The statement expressed the belief that people with vision in the United States will resist "political virus" spread by Pompeo and his like, further strengthen friendly exchanges between the two peoples, promote mutually beneficial subnational cooperation between the two countries, and dedicate themselves to common development. ■