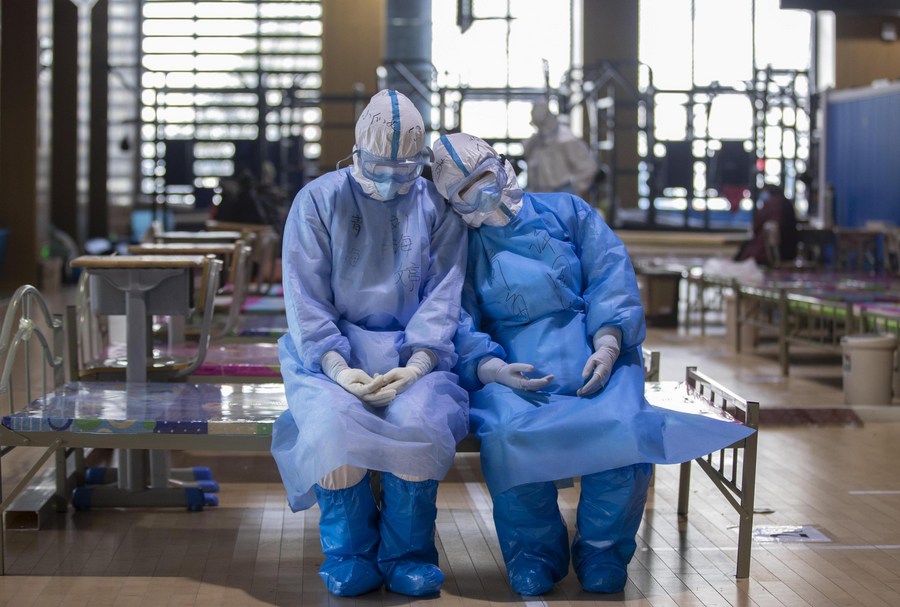 Richard Horton: To blame China for this pandemic is to rewrite the history of COVID-19 and to marginalize the failings of Western nations.

LONDON, Aug. 5 (Xinhua) -- To blame China for this pandemic is to rewrite the history of COVID-19 and to marginalize the failings of Western nations, said Dr. Richard Horton, editor-in-chief of medical journal The Lancet.

"The present wave of anti-China sentiment has now evolved into an unpleasant, even racist, sinophobia, which threatens international peace and security," Dr. Horton said in an opinion article recently published by British newspaper The Guardian.

"China's 1.4 billion people are not immune from the economic shocks that are currently enveloping the world. A pandemic is a moment for solidarity between peoples, not conflict between governments," he said. 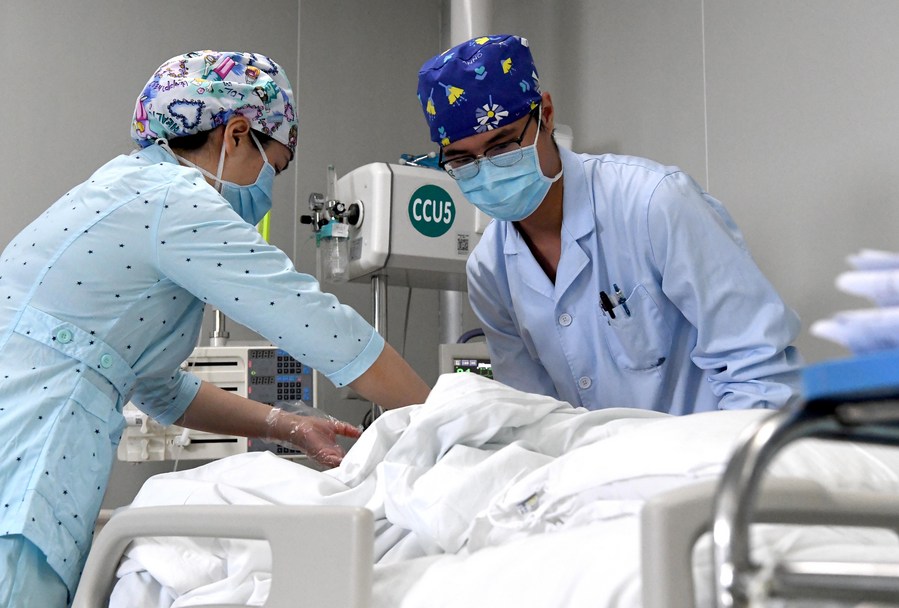 Nurses Liu Guangyao (R) and Qiao Bing take care of a patient at an ICU ward of the Third People's Hospital of Henan in Zhengzhou, central China's Henan Province, April 26, 2020. Liu and Qiao are both the hospital's ICU nurses, who are a pair of lovers born in 1990s. (Xinhua/Li An)

A pandemic is a moment for "conciliation, respect, and honesty between friends", Dr. Horton noted.

Instead of accelerating a new cold war between the West and China, Dr. Horton called on medicine and medical science to help establish a new compact between nations.

He also praised China's scientists who acted "decisively and responsibly" to protect the health of the Chinese people in the case of COVID-19.

"They advised early lockdown to cut the lines of viral transmission. They implemented strict physical distancing policies to reduce social mixing. And they built temporary hospitals to expand bed capacity and to enable triage of the sickest patients to intensive care," he said. ■