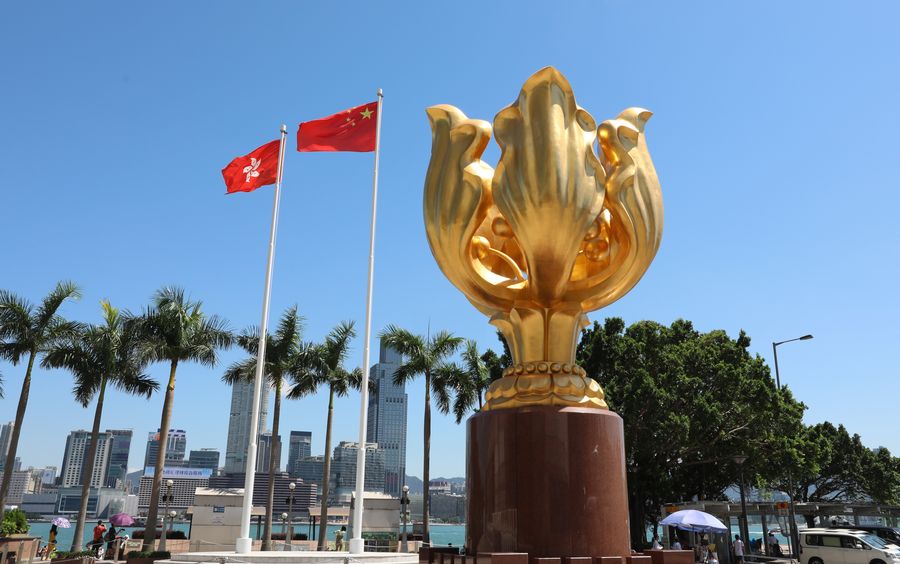 BEIJING, May 25 (Xinhua) -- To introduce national security legislation for the Hong Kong Special Administrative Region (HKSAR) is an important endeavor to safeguard national security and ensure the long-term stability and prosperity of Hong Kong, overseas experts have said.

A draft decision on establishing and improving the legal system and enforcement mechanisms for the HKSAR to safeguard national security is under deliberation at the third session of the 13th National People's Congress (NPC).

Cambodian Foreign Ministry spokesman Koy Kuong said that "Cambodia consistently adheres to the one-China policy and considers affairs of the HKSAR as the internal affairs of the People's Republic of China."

He said the draft decision, with a view to safeguarding national security and sovereignty in accordance with the Chinese constitution and the Basic Law of Hong Kong, is the sovereign right of China as an independent country.

"It is Cambodia's wish to see the HKSAR continue to enjoy progress and prosperity in peace, stability, harmony and free from foreign interference," Kuong said. 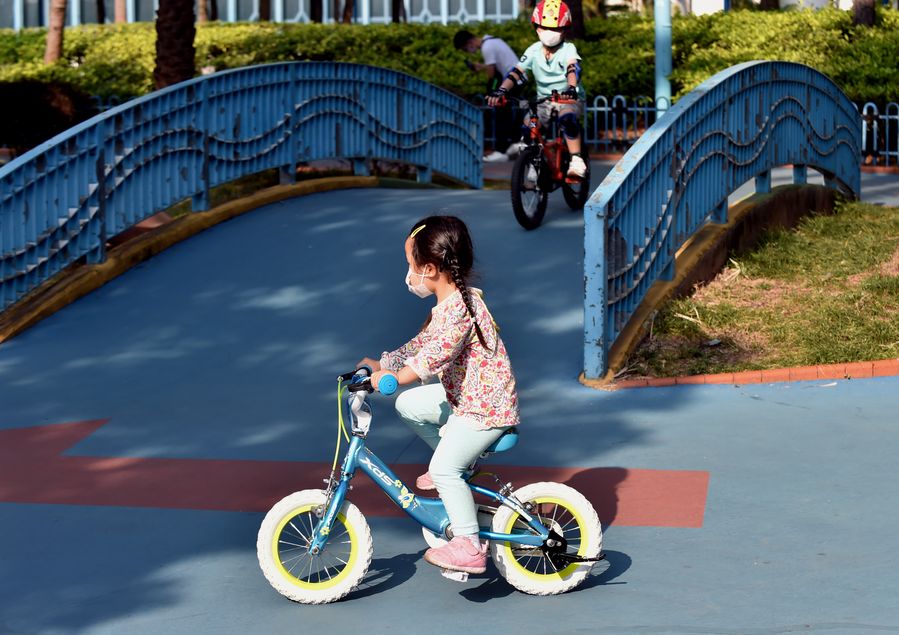 Gerishon Ikiara, a scholar at the University of Nairobi, said that "the issue of safeguarding national security legislation is China's internal affairs."

The recent violence in Hong Kong exposed loopholes in its legal system and the lack of effective enforcement mechanisms in maintaining national security there, said Ikiara.

"It is urgent and important to end the chaos in Hong Kong through stronger national security legislation," said the Kenyan scholar, adding that the "one country, two systems" principle has been and will continue to be an important prerequisite for its long-term prosperity and stability. 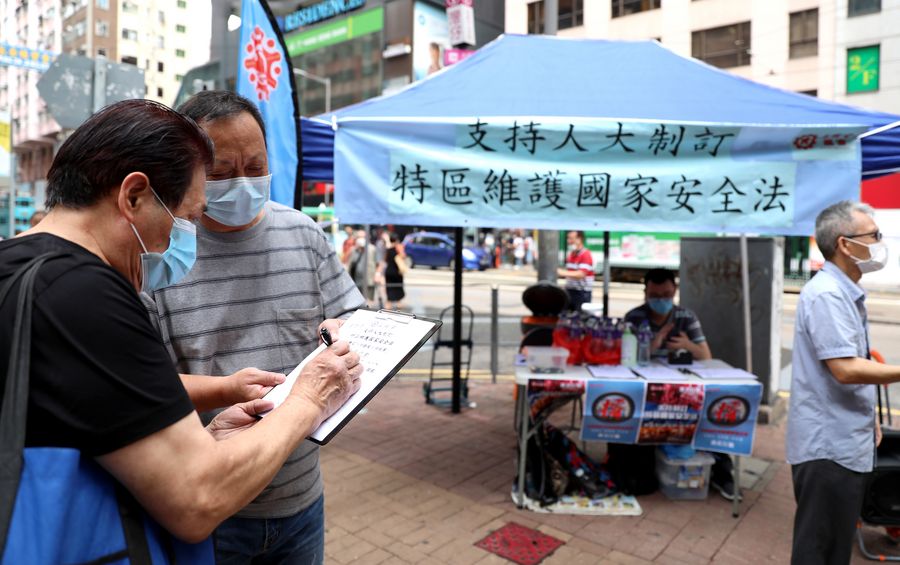 On the basis of the Chinese constitution and the Basic Law of Hong Kong, the introduction of national security legislation for the HKSAR helps prevent and control national security risks and safeguard the rule of law, prosperity and stability in Hong Kong, said Ong Tee Keat, founding chairman of the Center for New Inclusive Asia Studies, a think tank based in Kuala Lumpur, Malaysia.

Other countries, for whatever reason, have no right to intervene, he added.

Fabio Massimo Parenti, a professor of international studies at Lorenzo de' Medici - Italian International Institute, said "we all know the lack of legal codification in Hong Kong, above all, in relation to national stability and security issues."

"The draft decision on Hong Kong is legally appropriate and coherent with the situation in HKSAR," he said.

The Chinese central government is going to help the Hong Kong local government and provide legal instruments preventing Hong Kong from new turmoil and strengthening the country's security and unity, he added. ■