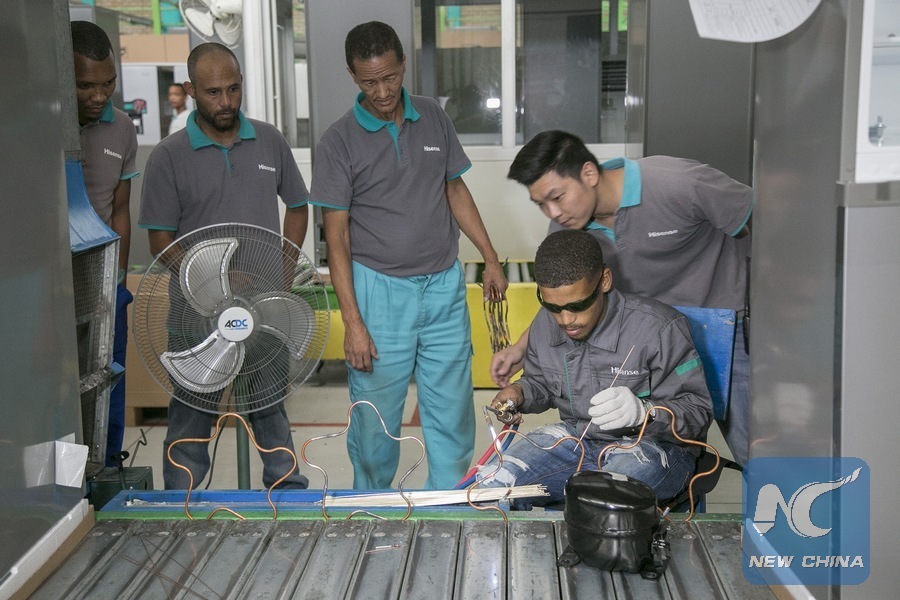 Workers are seen at a Hisense plant in Atlantis near Cape Town, South Africa, on March 18, 2019. South African Minister of Trade and Industry Rob Davies on Monday lauded Chinese electronic giant Hisense for its contribution to the economic development in the African country. (Xinhua/Fred Barker)

"China has opened their economy and now treat domestic and foreign companies equally. They are also looking for joint ventures," said the CEO of the transportation company.

"Actually China is going out into the world to look for partners. Let us forge relations with China and enjoy their service, advanced technology and infrastructure," he said.

He stated that they formed a joint ventures with a Chinese company and are benefiting a lot. 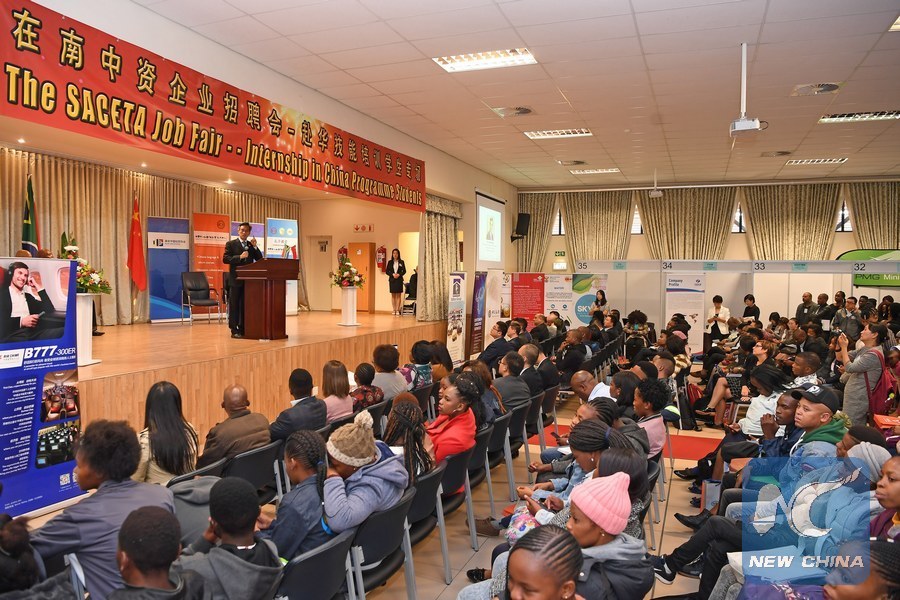 Jia Guoyong, Deputy Director General of the Trade and Development Bureau of the Chinese Ministry of Commerce, said China is committed to deepening economic and trade cooperation with African countries and share its success.

He called on participants to make use of the show to discuss business and clinch deals.

African Chambers Association President Daniel Makokera said they would like to see more cooperation between African countries among themselves and international partners.

There are many areas of cooperation which African countries can collaborate with China, said Makokera.

Global Trade Show South Africa 2019 is being attended by various enterprises exhibiting their goods and services from all around world, including companies from China, Africa and the United States.

The show will end on Wednesday.