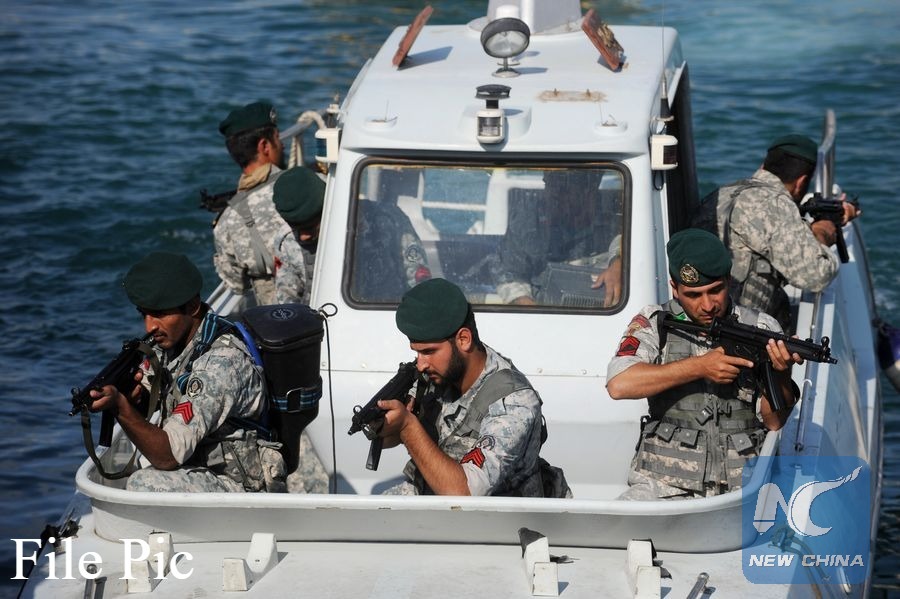 TEHRAN, July 29 (Xinhua) -- Iran and Russia have agreed to hold a joint naval exercise in the Indian Ocean in near future, Iran's navy commander announced Monday.

"We have agreed on a joint naval drill in the Indian Ocean region, and we hope that it will be held by the end of the year," Hossein Khanzadi told official IRNA news agency.

The coverage of the maneuvers could be extended to the Sea of Oman, Strait of Hormuz and Gulf, according to the Iranian navy commander.

"Coordination and planning meetings (over the drill) between Tehran and Moscow will start soon," he noted.

The announcement of the Iran-Russia joint drill in the southern waters of the Islamic republic comes amid the recent tensions between Iran and the West over the passage of oil tankers through the Strait of Hormuz.