Interview: Europe's future linked to that of China: expert 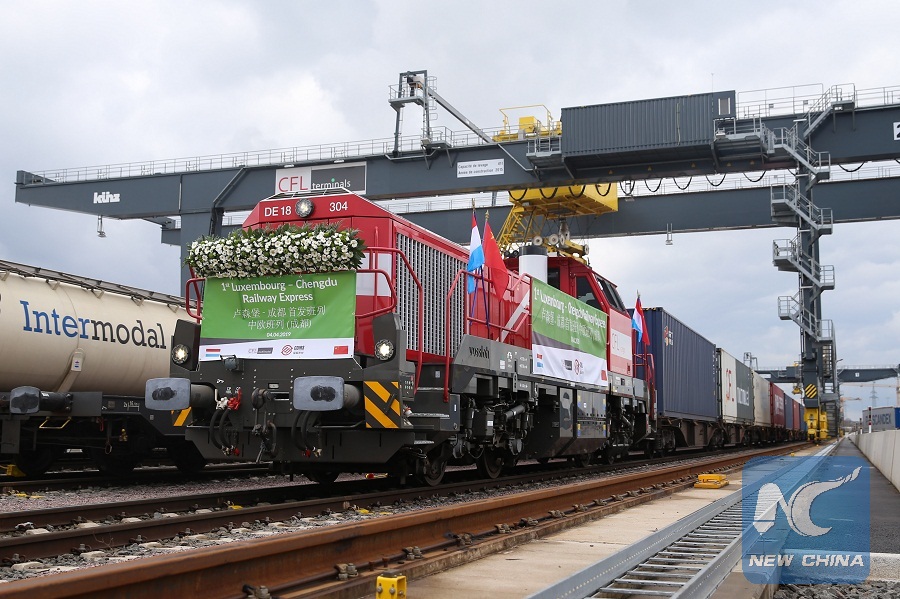 BRUSSELS, July 26 (Xinhua) -- No major change is expected over the European Union's China policy under the EU's new leadership given their practical views on China and bilateral relations, and there is plenty of room for further two-way cooperation, an expert has told Xinhua.

European citizens view China as a civilization stretching back thousands of years, said Fraser Cameron, a former British diplomat and director of the Brussels-based EU-Asia Center, a think tank dedicated to promoting closer ties between the EU and Asia.

Europeans "look to China as a big destination for tourism, good food and great historical relics such as the Great Wall of China. Additionally, EU citizens consider China as a big economic power, therefore Europe's future is linked to the future of China," he told Xinhua in a recent interview.

To deepen mutual understanding and trust, Cameron said there should be a very open and frank discussion of all the major issues such as trade irritants and WTO reform, and the EU and China had to work more closely on climate change.

"They must support the Iran nuclear deal and minimize the areas of difference," he said.

"The priority (for the two sides) is to deal with the new challenges of the complex trade world in which we live, such as e-commerce, artificial intelligence and obviously WTO reform. These are areas in which both parties are going to work together in the next five years," Cameron said.

Elaborating on the issue of WTO reform, Cameron told Xinhua that the EU and China have a special responsibility to preserve the future of WTO.

In terms of bilateral cooperation, he said the EU has agreed that China is both a partner and a competitor.

"This is not surprising given the enormity of trade between the EU and China and inevitably there are going to be areas in which problems occur. But China is not perceived as an enemy, because the EU does not have any military confrontation with Beijing," Cameron said.

Asked about what the EU has to do to confront the U.S.' inward policy, he said that "the 'America First' policy has the risk of bringing us quickly to a world of confrontation rather than cooperation, and this is the big danger".

Given that, the EU has to look for other partners and demonstrates to the U.S. that the multilateral system is worth preserving. Brussels wants to develop its own policy towards China, taking into account European interests, he said.

In order to build up better relations with China, Cameron said it is necessary to support people-to-people contact and identify more areas of cooperation, such as in peace-keeping, the development of Africa and in fighting piracy as was achieved in East Africa.

"I think China understands that Europe has a lot of experience dealing with Africa. The EU and China both have interests in supporting stability and good governance in that continent," Cameron added.