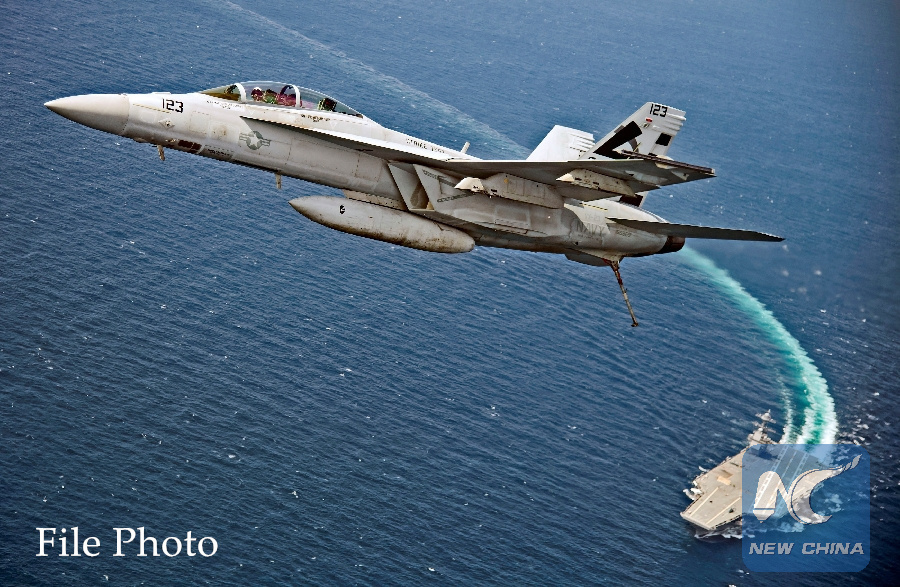 "These plans cannot but cause concern... Once again, the dangerous, destabilizing nature of Washington's line on missile defense is manifested," a ministry statement said.

It added that reports of the planned SM-3 Block IIA tests have showed the hypocrisy of Washington's statements about the "non-targeting" of the U.S. global missile defense system against Russia.

"Naturally, Russia will have to take this into account and take necessary measures, including technical ones," the ministry said.

It called upon the U.S. side to think twice and engage in joint efforts in search of a solution to problems in the field of international security.

The 2019 Missile Defense Review showed the U.S. plans to expand its missile defense shield, including extra layers with space-based sensors and interceptors, technology to track and defeat hypersonic weapons, unmanned aircraft with lasers to shoot down threats, and missile-hunting F-35 stealth fighters.