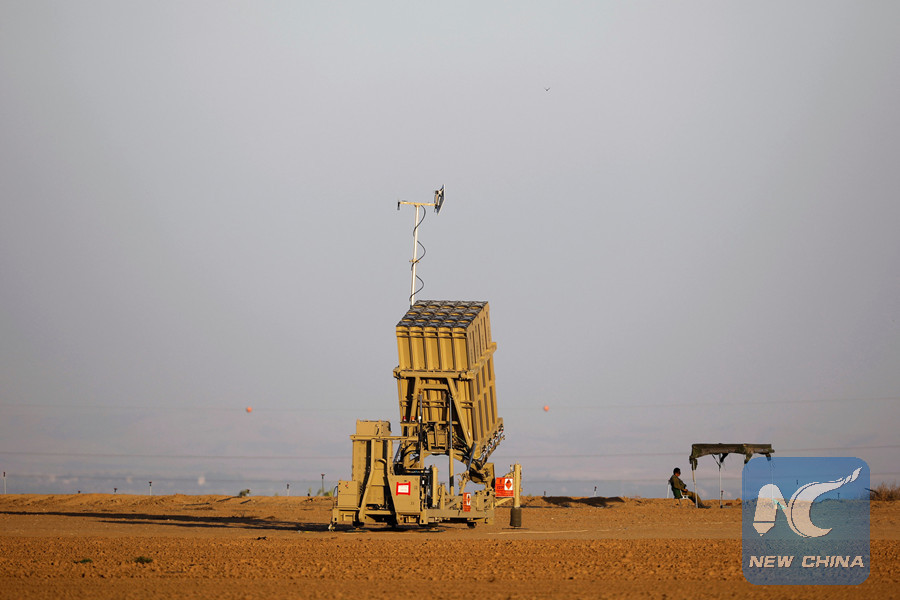 Israel's security forces have "successfully completed a naval exercise, in which the Naval 'Iron Dome' Aerial Defense System was deemed qualified for operational use in the IDF (Israel Defense Forces)," the statement read.

According to the military, over the past few days, the Israeli Navy and the Israeli Air Force conducted a number of preplanned exercises to test the system's operational abilities. The exercises included launchings of Grad rockets, similar to those that had been fired from the Gaza Strip.

The system's "Adir" radar identified the rockets and the "Tamir" interceptor missile that was launched by the Iron Dome to intercept them, the spokesperson said.

"The exercise was successful and the projectiles that simulated a threat posed to the strategic assets in the sea were intercepted," according to the spokesperson.

The military believes that the new system "will significantly improve the Navy's existing tools used to protect Israel's strategic assets in the sea, as well as the naval troops operating in the area."

According to Israel, Gaza militants fired rockets towards Israel's natural gas fields in the Mediterranean during the last round of war between Israel and Hamas in 2014 but failed to cause any damage.