Two Britain-based EU agencies to be relocated to Amsterdam, Paris 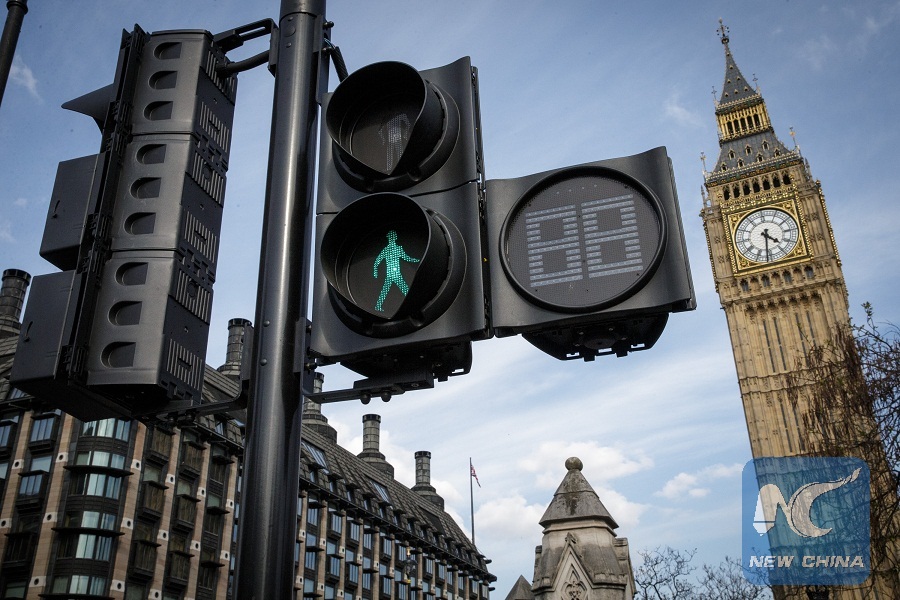 A file photo of London. (Xinhua)

Amid a lingering deadlock of Brexit talks, Monday's relocation is largely seen as an alarm to British government led by Prime Minister Theresa May, who has been suffering from both internal division at home and mounting pressure from the other side of the English Channel.

Shortly after the vote, the European Commission issued a statement, which laid bare that the relocation of these two agencies is a direct consequence -- and the first visible result -- of Britain's decision to leave the EU.

Hailing the EMA and the EBA as two key regulatory agencies for the EU's Single Market, the statement said they are essential for the authorization of medicines and for bank regulation, and must continue to function smoothly without disruption beyond March 29, 2019, the expected final date of Brexit.

Monday's voting procedure was based on the criteria endorsed by the Heads of State or Government of the EU27 at the European Council on June 22 this year. On Sept. 30, the European Commission provided an objective assessment of the offers received by member states, said the statement.

The Commission will prepare necessary legal work by making legislative proposals to amend the founding regulations for the two agencies. These proposals will be strictly limited to the issue of relocation, it said.

The Commission and Council have agreed to give priority to the handling of these legislative proposals to ensure that the Agencies remain operational throughout this process, added the statement.

The EMA is responsible for the evaluation, supervision and monitoring of medicines while the EBA monitors the banking sector.