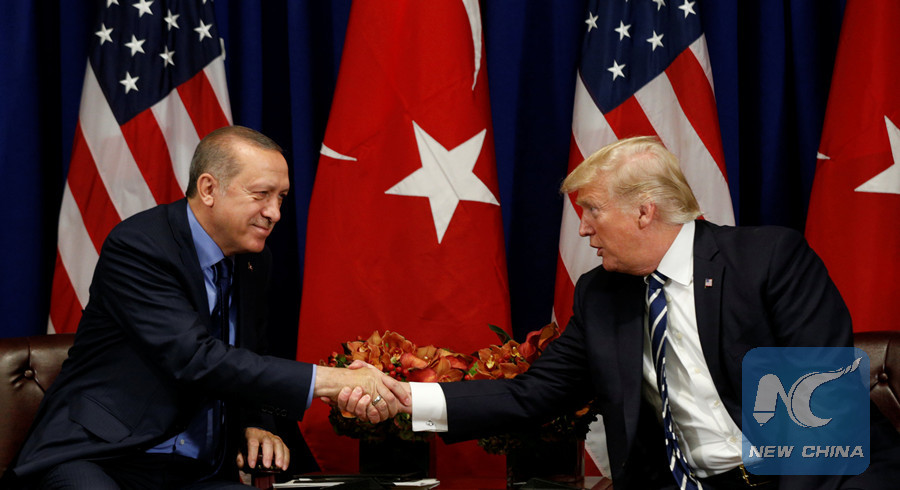 According to the statement, Erdogan on Thursday met with Trump after his attendance of the 72nd Session of UN General Assembly.

The two leaders reiterated their opposition against the KRG referendum, stressing that such a move would have "serious consequences" for the region's stability.

They also agreed to enhance cooperation to resolve regional issues and continue to fight against all terror groups with determination, the statement added.

Since the KRG announced its plan to hold the referendum, most Western powers, including the United States and EU, have voiced concerns that the poll could ignite a new round of conflict between Baghdad and Iraqi Kurdistan, threatening regional stability and distracting from the fight against terrorism.