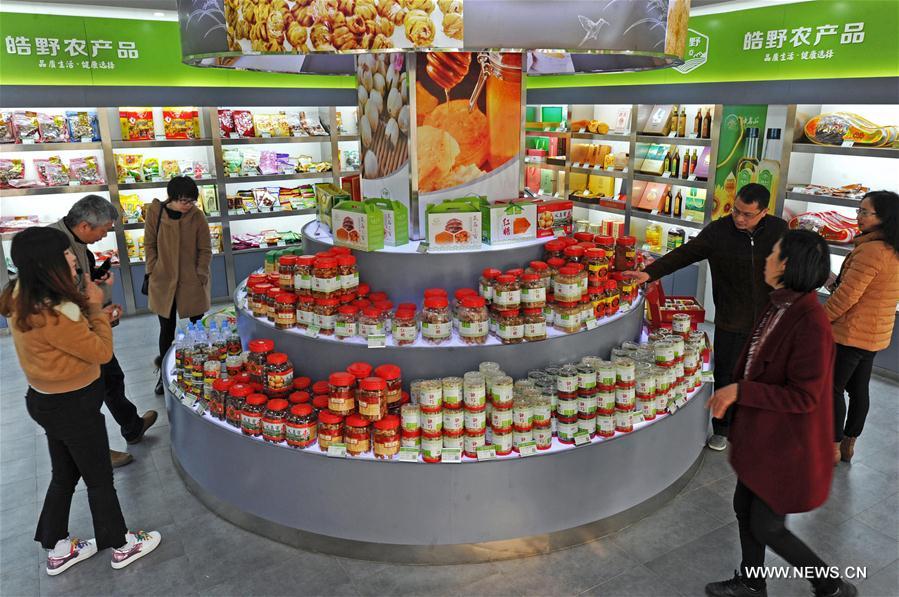 The pace quickened from the 2.1-percent rise in December as the Lunar New Year Holiday pushed up food, transport and travel expenses, according to NBS senior statistician Sheng Guoqing.

On a monthly basis, consumer prices edged up one percent.

Tuesday's data also showed the producer price index (PPI), which measures costs for goods at the factory gate, gained 6.9 percent year on year in January, beating market expectation of 6.5 percent and marking a new high in more than five years.

The jump was mainly driven by the carryover effect of last year's price changes, and rising prices of raw materials and fuels, the NBS explained.

BEIJING, Feb. 1 (Xinhua) -- China's manufacturing sector has expanded for the sixth month in a row, a sign the economy is stabilizing amid an uncertain global outlook.Full Story

BEIJING, Jan. 24 (Xinhua) -- With a raft of macroeconomic figures pointing to better economic structure and stronger momentum, the performance of Chinese companies offers a glimpse into the health of the economy from a micro perspective.Full Story