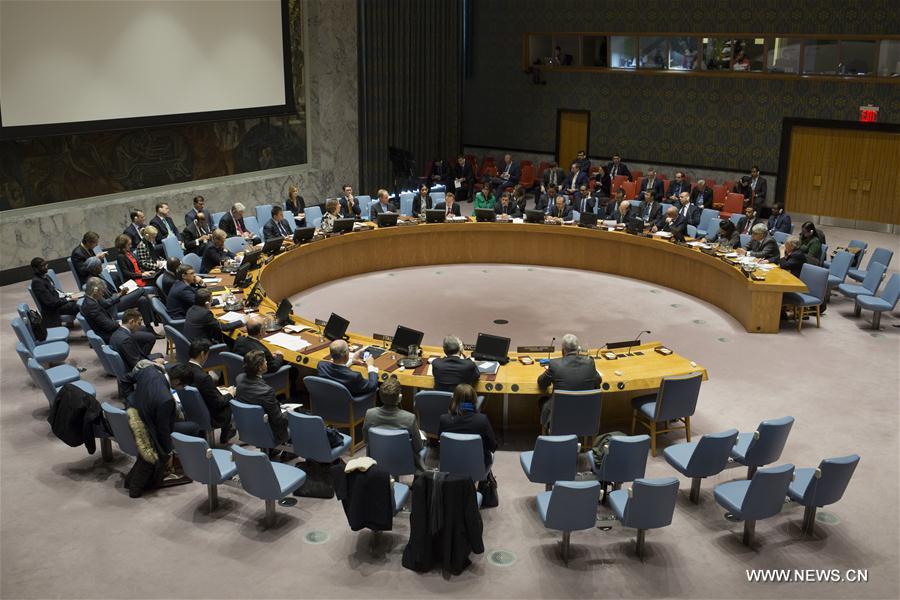 The 15-member Council reiterated "the need to strengthen efforts to improve security and protection of particularly vulnerable targets, such as infrastructure and public places, according to a UN press release posted on its website.

Attacks against objects and sectors such as banking and finance, telecommunications, emergency services, air, maritime and rail transportation, and energy and water supply -- perceived as "attractive targets" for terrorist groups -- can result not only in civilian casualties, but also damage property on a large scale, disrupt proper functioning of public services, and create chaos in societies, says the press release.

Further in the resolution, the Security Council -- the UN body with the responsibility for maintenance of international peace and security -- also underscored the importance of partnerships at all levels and with public and private stakeholders, it says.

The resolution was adopted at an open Security Council debate on vulnerabilities, interdependencies and capabilities and the cascading impacts of terrorist attacks on critical infrastructure, as well as measures to prevent them.

Noting that international counter-terrorism cooperation -- especially in the area of critical infrastructure -- has been limited, Maria Luiza Viotti, Chef de Cabinet of the Secretary-General Antonio Guterres, called on all international community to unite in a coordinated response and outlined the importance of a coordinated response comprising all actors and stakeholders.

Also cautioning that the consequences of an attack in today's interconnected world could be far reaching, Jurgen Stock, the Secretary-General of the International Criminal Police Organization (ICPO-INTERPOL) said: "one attack on a single point of failure could lead to the disruption or destruction of multiple vital systems in the country directly affected, and a ripple effect worldwide."

"In an interconnected world, we will not succeed in protecting national infrastructure in isolation. This is why initiatives ... and the steps ... by the international community are essential," he underlined.