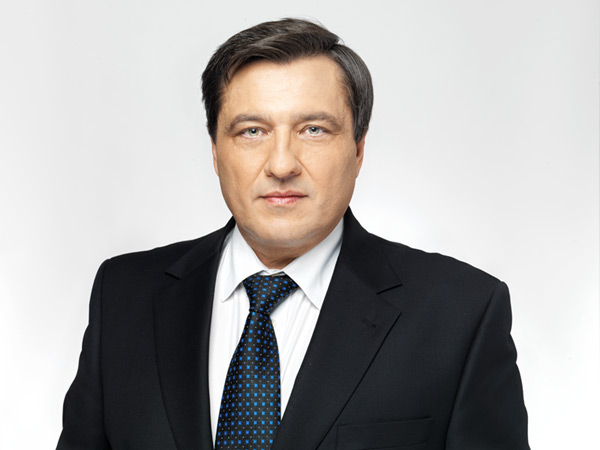 BEIJING, March 10 (Xinhuanet) -- The Belt and Road Initiative creates new opportunities of development for countries along the route of this Initiative, said Mirosław Gajewski, Polish Ambassador to China.

In a recent exclusive written interview with Xinhuanet, he said, though it’s hard to assess the exact role of this initiative in the global economy at the moment, it could have a huge economic impact.

This initiative will especially strengthen economic connections between east Asia and Europe, he stressed.

It will promote better connectivity, better infrastructure cooperation, as well as more investment and trade between Asia and Europe, the ambassador explained.

He also believed that the Initiative will play a positive role in sustaining peace and stability for countries and regions along the route.

Appreciating China’s efforts in addressing global challenges, he said he is fully aware of China’s active and effective participation in institutions of global governance.

“China has gained more influence in such key institutions as World Bank or International Monetary Fund,” he said.

“China is not playing against the existing global governance system, but tries to voice concerns and encourage change,” he added.

As China’s impact can be felt in almost all parts of the world, it is natural for everybody to take an interest in China’s economy, said the ambassador.

Talking about China's current supply-side structural reform, he held that a lot of courage and determinations are needed to fully achieve the goal.

China has prioritized innovative development, manufacturing upgrading, and development of high-tech industries, he said, which is very crucial for reforms.

Asked about China's Internet Plus strategy, the ambassador held that China is advanced in developing and using Internet, and even well ahead of the developed countries in a few respects.

He also found that China has paid great attentions to sustainable and green development.

He believed measures will be taken for fulfilling those tasks during the 13th Five-Year Plan.

Green development will improve the living conditions of the population and contribute to the transformation of China’s economy, the ambassador said.

On the China-Poland relations, he expected that regular high-level dialogues could be maintained, and existing and new mechanisms of cooperation could be more effective and dynamic.

He also said cooperation agreements between the two sides should be put into practical actions such as implementation of projects in areas of infrastructure, logistics, telecommunication and transportation.