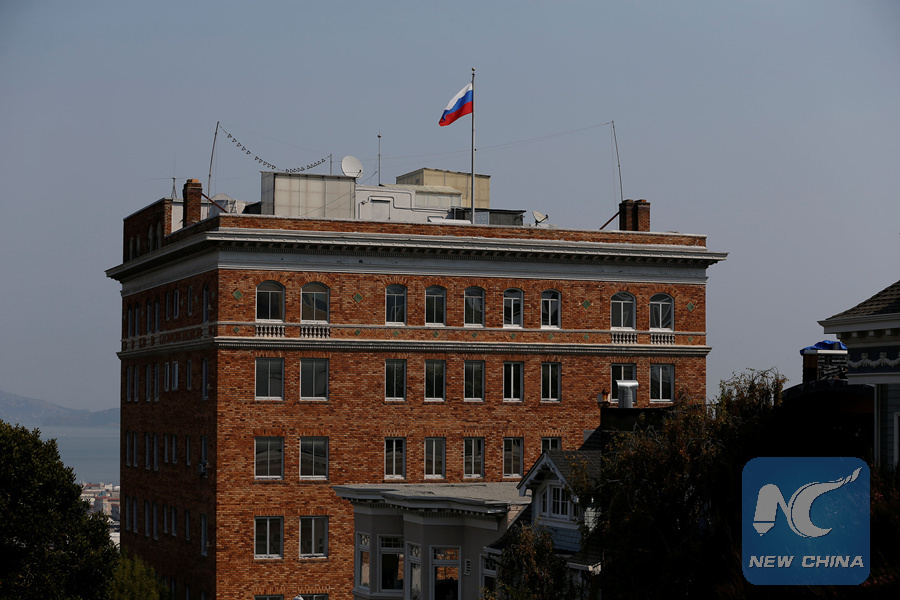 "We declare a strong protest against this new hostile U.S. action. We reserve the right to respond," the statement said.

U.S. agents occupied the residential part of the consulate's administrative building and a separate residence of the Consul General in addition to the service area seized a month ago, the ministry said.

On Sept. 2, U.S. authorities shut down the Russian Consulate General in San Francisco and trade missions in Washington D.C. and New York City.

The closure of the three facilities was in retaliation for the Russian decision in July to cut the number of U.S. diplomatic staff by 755 people and seize two U.S. properties in Moscow.

Moscow-Washington ties have reached a low point due to the ongoing war of mutual sanctions.