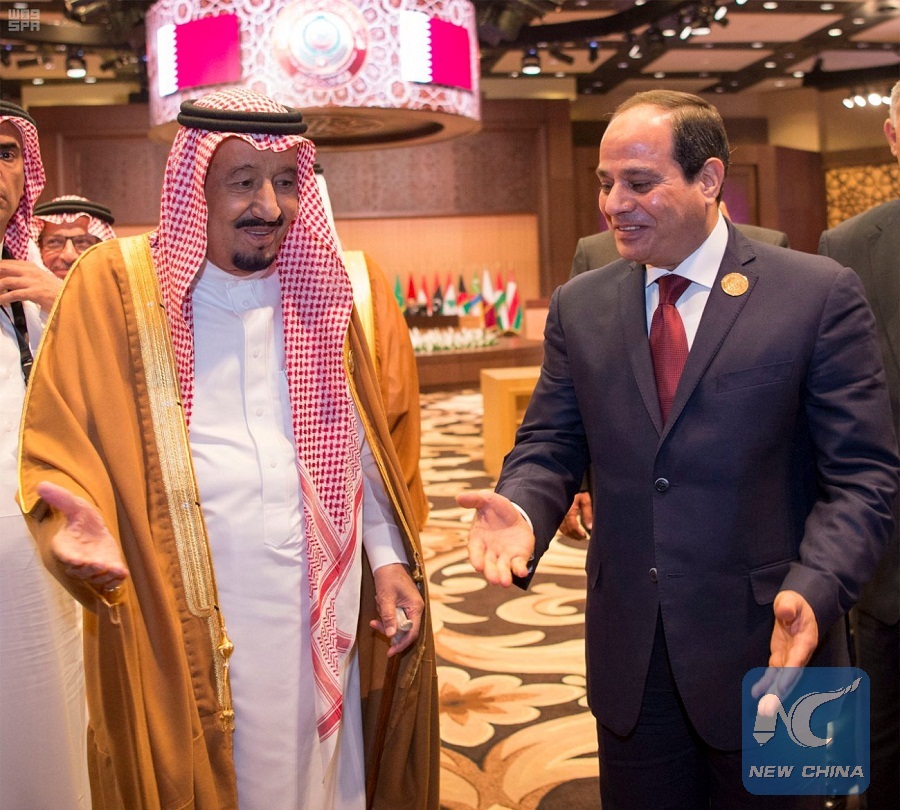 In April last year, Egypt's government signed an agreement to place both islands under Saudi Arabian sovereignty, saying that they had always belonged to the oil-rich Arab country and that Egypt had been merely administering them on behalf of the kingdom since the 1950s.

The decision of transferring the two islands prompted outcry from many Egyptians and provoked protests.

Meanwhile, lawyer Malek Adly, one of the lawyers who challenged the Egyptian-Saudi agreement, told Ahram Online that the Court for Urgent Matters, as lower court, does not have the jurisdiction to issue a verdict in this case and cannot challenge the verdicts made by the Higher Administrative Court.

By the end of December 2016, Egypt's cabinet referred the Egyptian-Saudi agreement to parliament.