SpaceX to launch used rocket into space for first time 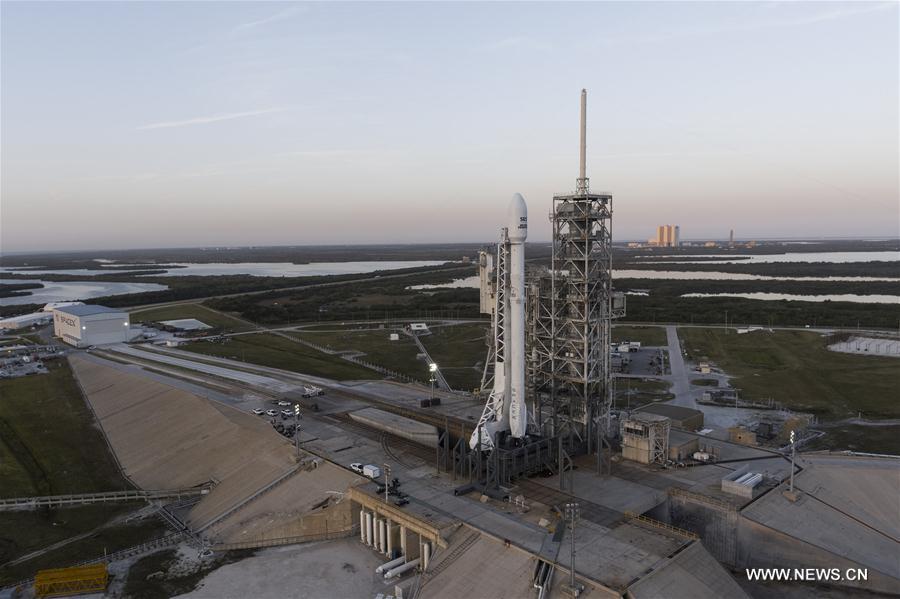 WASHINGTON, March 30 (Xinhua) -- U.S. space firm SpaceX is attempting to make history on Thursday with the first launch of an already-used Falcon 9 rocket into space.

The two-stage rocket is scheduled to blast off at 6:37 p.m. EDT (2237 GMT) from the Kennedy Space Center in Florida to deliver a communications satellite into orbit for Luxembourg-based satellite operator SES.

"The SES-10 mission will mark a historic milestone on the road to full and rapid reusability as SpaceX attempts the world's first reflight of an orbital class rocket," the California-based company said in a statement.

Previously, the first stage of the rocket for the SES-10 mission flew in a cargo resupply mission to the International Space Station cargo for the the U.S. space agency NASA in April 2016.

This time, the first stage will once again attempt a landing on the "Of Course I Still Love You" droneship that will be stationed in the Atlantic Ocean.

The second stage, which is expendable or single use, will send the SES-10 satellite to a geostationary transfer orbit.

Once in position, the satellite will provide telecommunications services to Latin America.

The feat has since been repeated both on land and at sea, but SpaceX has yet to refly one of its used rockets.

SES has been known to be "a strong supporter" of SpaceX's approach to reusability over the years. Back in 2013, it was the first company to launch a commercial satellite on a Falcon 9 rocket.

"Reusable rockets will not only drive down the launch cost," it said in a statement. "They will also allow a higher launch frequency, which will definitely bring a new agility and competitive edge to the satellite industry."