Hamas says Israel assassinates one of its leaders in Gaza 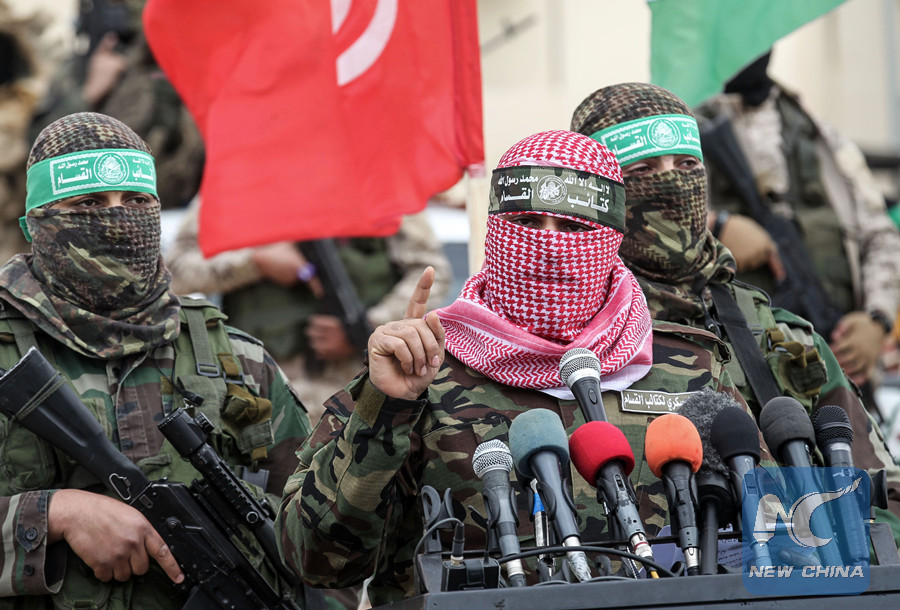 The movement said in a short text message sent to reporters that the collaborators of the Israeli occupation shot dead Mazen Fuqaha'a, a Hamas leader who was released from occupation jail in 2011.

Izzat al-Resheq, a senior Hamas movement leader, said in an emailed press statement that "it is a coward assassination operation committed by the collaborators of the (Israeli) occupation that killed the leader."

Al-Resheq said that unknown militants gunned down Fuqaha'a at the entrance of a building where he lived in one of Gaza city's neighborhood.

Hamas movement mourned Fuqaha'a, saying that his blood won't go cheaply and "the (Israeli) occupation will pay a heavy price for its crimes."

Fuqaha'a was released in the Egyptian-brokered prisoners' swap deal reached in October 2011 between Israel and Hamas. Israel deported Fuqaha'a to Gaza right after he was released.

Fuqaha'a was from the town of Tubas near the northern West Bank city of Jenin, and he was responsible for the killing of nine Israelis in 2002 in revenge for the assassination of a senior Hamas leader in Gaza.

There has been no immediate Israeli army response to Hamas accusations that it stands behind the killing of Fuqaha'a.