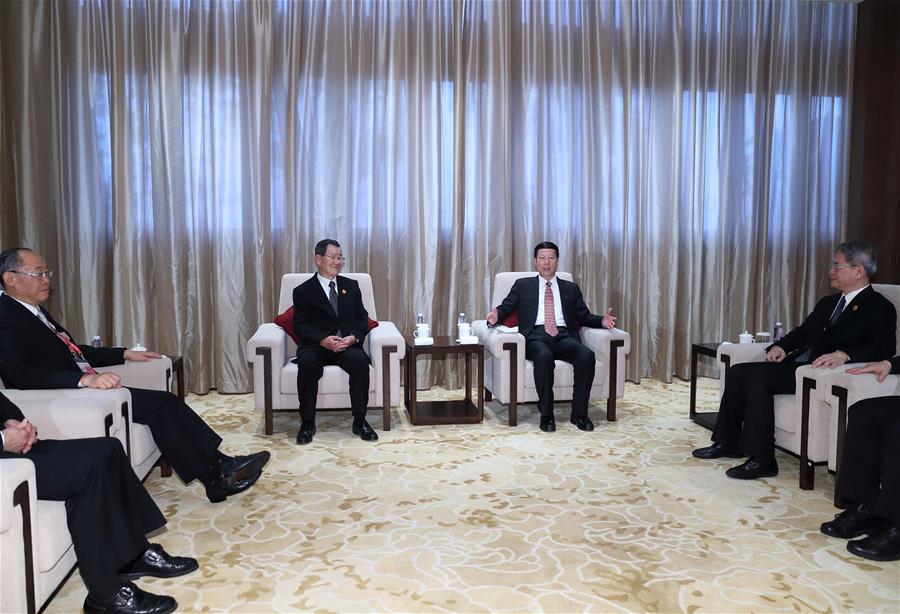 Zhang made the remarks while meeting a delegation headed by Vincent Siew, honorary chairman of the Taiwan-based Cross-Straits Common Market Foundation, at the ongoing Boao Forum for Asia (BFA) 2017 conference.

"Our major policies and measures on Taiwan are clear and consistent," Zhang said, pledging to continue to uphold the 1992 Consensus, which reflects the one-China principle, and oppose "Taiwan independence" separatist activities.

Zhang said new policies would be launched to provide convenience for Taiwan compatriots on the mainland in their study, work, business and lives.

"We are willing to share development opportunities with Taiwan compatriots to enhance affection and well-being among the compatriots on both sides of the Strait," he said.

Zhang expressed his hope that the industrial and commercial circles from Taiwan would actively participate in cross-Strait economic exchanges and cooperation, maintain the peaceful development of cross-Strait relations, and safeguard peace and stability across the Taiwan Strait.

The BFA is a non-governmental and non-profit international institution founded in 2001 to promote regional economic development and cooperation. This year's theme is "Globalization and Free Trade: The Asian Perspective."