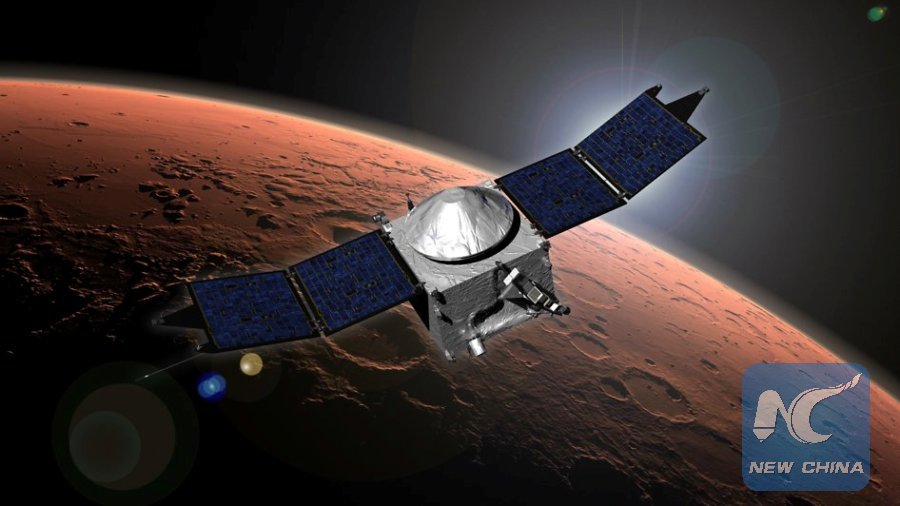 WASHINGTON, March 21 (Xinhua) -- U.S. President Donald Trump on Tuesday signed into law a bill that set a goal for the country's space agency NASA to send humans to Mars by 2033.

The bill, known as the NASA Transition Authorization Act, authorized 19.5 billion U.S. dollar budget in spending for NASA for the fiscal year 2017.

The bill reaffirmed "our national commitment to the core mission of NASA," Trump said, according to a pool report.

"It supports NASA's deep space exploration including the space launch system and the Orion spacecraft ... It advances space science by maintaining a balanced set of mission and activities to explore our solar system and the entire universe."

Under the bill, NASA was directed to further advance human deep space exploration, including establishing "potential human habitation on another celestial body and a thriving space economy in the 21st Century."

It also ordered the agency to develop a human exploration roadmap for "the long-term goal of human missions near or on the surface of Mars in the 2030s" and specifically asked for a feasibility study of a Mars human spaceflight mission to be launched in 2033.