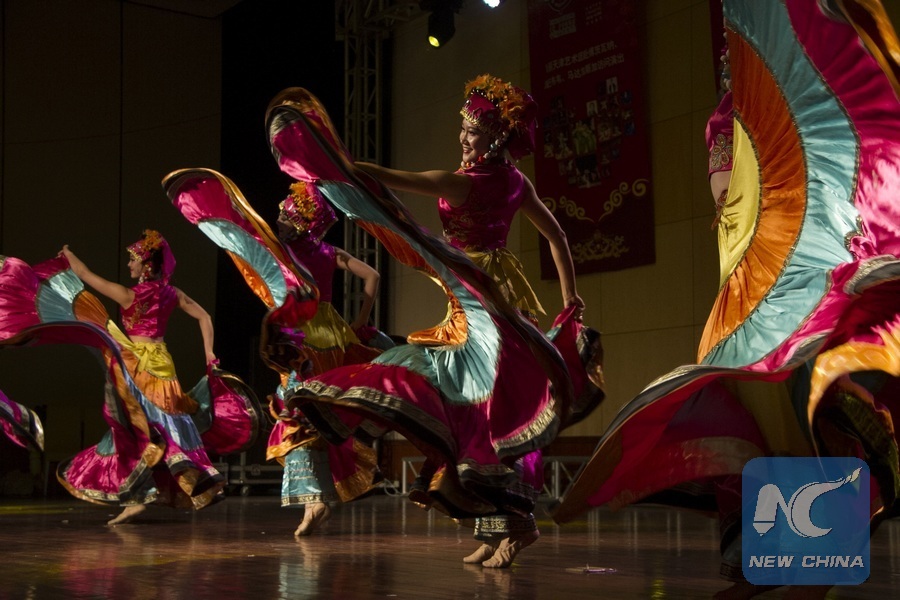 Madagascar's minister of communications Vonison Andrianjato and Chinese ambassador Yang Xiaorong signed a memorandum of understanding (MOU) on the broadcasting of the TV programs on Friday.

"The broadcast of these 52 movies, 10 television series, 5 cartoons and 7 Chinese documentaries will attract great attention of the Malagasy people," the Chinese ambassador said during her speech.

"I hope that the two peoples will know each other better and the traditional friendship between the two countries will be renewed constantly," Yang added.

For his part, Andrianjato said during his speech that this MOU is the renewal of a similar one in force from July 2013 to July 2015 between the two countries.

"These Chinese programs will help the Malagasy people understand and appreciate Chinese culture," the minister said.

"This media cooperation will strengthen our relations, mutual understanding and friendship," the minister added.