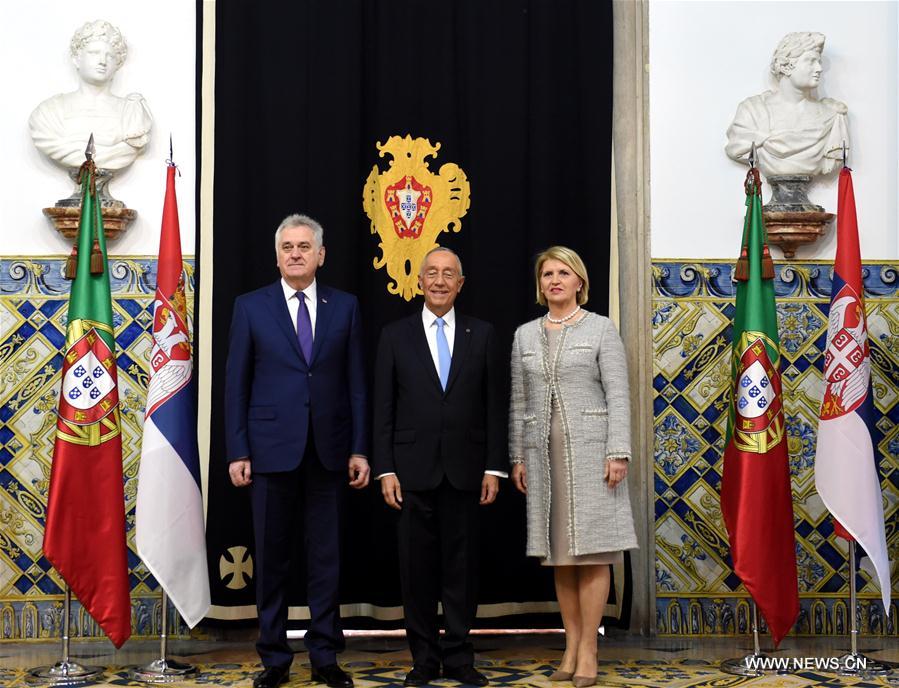 "Portugal has supported, from the very first moment, the accession of Serbia to the EU and considers it fundamental for Europe's enrichment," Rebelo de Sousa said.

Rebelo de Sousa made the remarks at a joint press conference with his visiting Serbian counterpart Tomislav Nikolic.