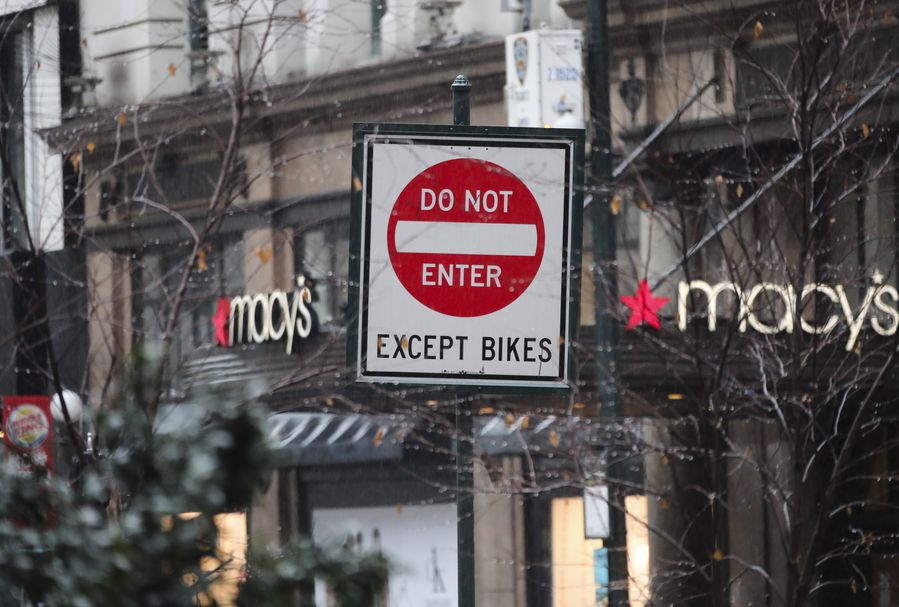 WASHINGTON, March 26 (Xinhua) -- The number of initial jobless claims in the United States surged by 3 million to reach 3.3 million last week as COVID-19 devastates the economy, the U.S. Bureau of Labor Statistics reported on Thursday. 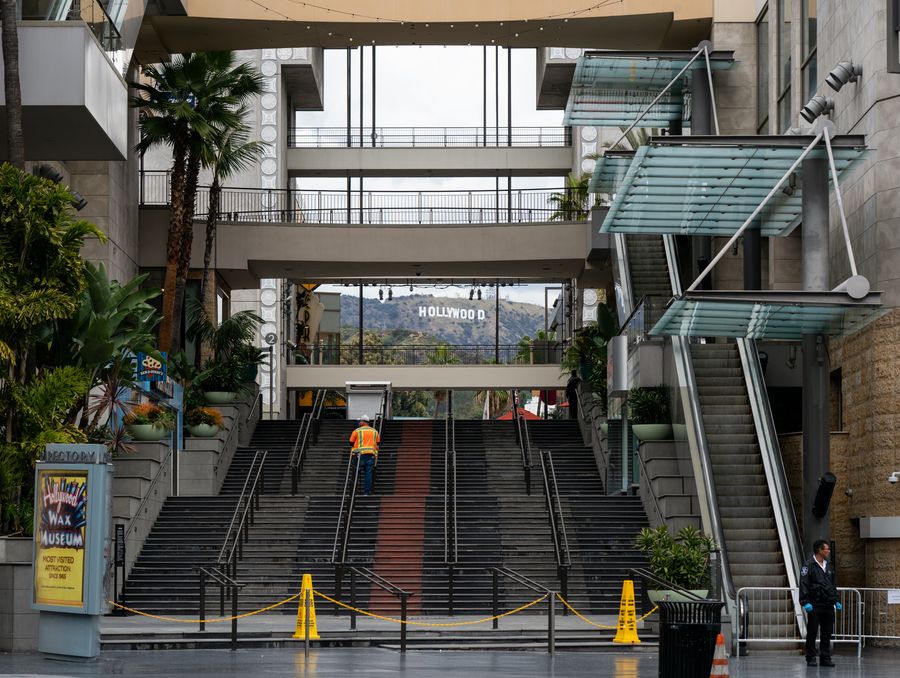 "Additional industries heavily cited for the increases included the health care and social assistance, arts, entertainment and recreation, transportation and warehousing, and manufacturing industries," according to the report.

The advance number for seasonally adjusted insured unemployment during the week ending March 14 was 1,803,000, an increase of 101,000 from the previous week's revised level, the report said. This is the highest level for insured unemployment since April 14, 2018 when it was 1,824,000.

More and more state and local officials have closed nonessential businesses and ordered residents to stay home in a bid to slow the spread of the virus, effectively shutting down a significant part of the economy.