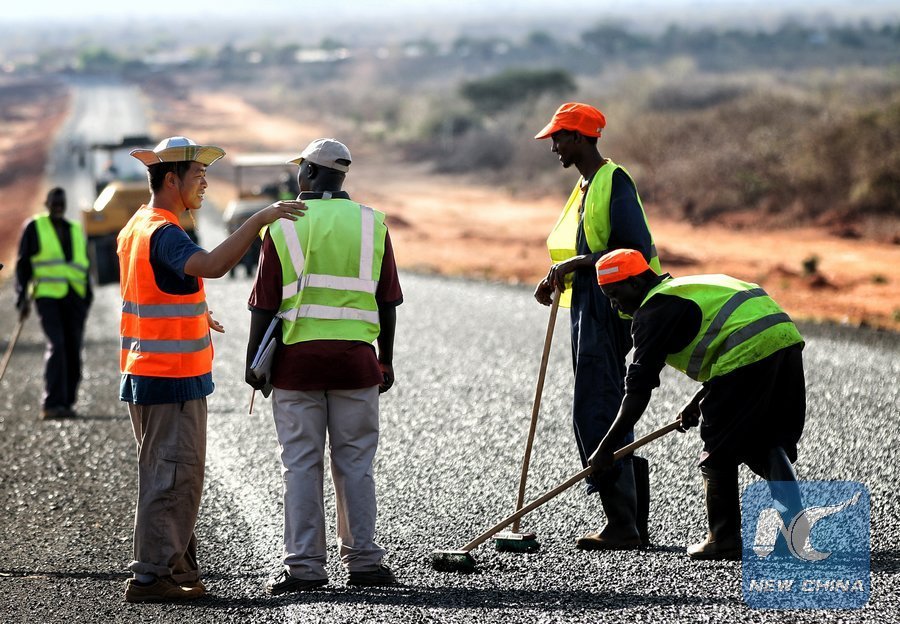 There are already over 10,000 Chinese firms operating in Africa -- four times the previous estimate -- and about 90 percent of them are private firms, of all sizes and operating in diverse sectors, according to the report emailed to Xinhua.

These firms are bringing capital investment, management know-how and entreprenuerial energy to the continent, and in so doing, are helping the development of Africa, the report said.

Across trade, investment, infrastructure, financing and aid, China is a top five partner to Africa, and no other country matches this level of engagement, said the report.

The report found that the China-Africa relationship has ramped up over the past decade with trade growing at around 20 percent per annum, with foreign direct investment (FDI) growing even faster at an annual rate of 40 percent.

China's financial flows to Africa are 15 percent larger than official figures suggest when nontraditional flows are included, according to the report.

China is also a large and fast-growing source of aid and the largest source of infrastructure financing, supporting many of Africa's most ambitious infrastructure developments in recent years, according to the report.

The report also said that Chinese firms are market-driven and investing for the long term, operating across many sectors of the African economy.

In addition to manufacturing, a quarter is in services and a fifth in trade and in construction and real estate, according to the report.