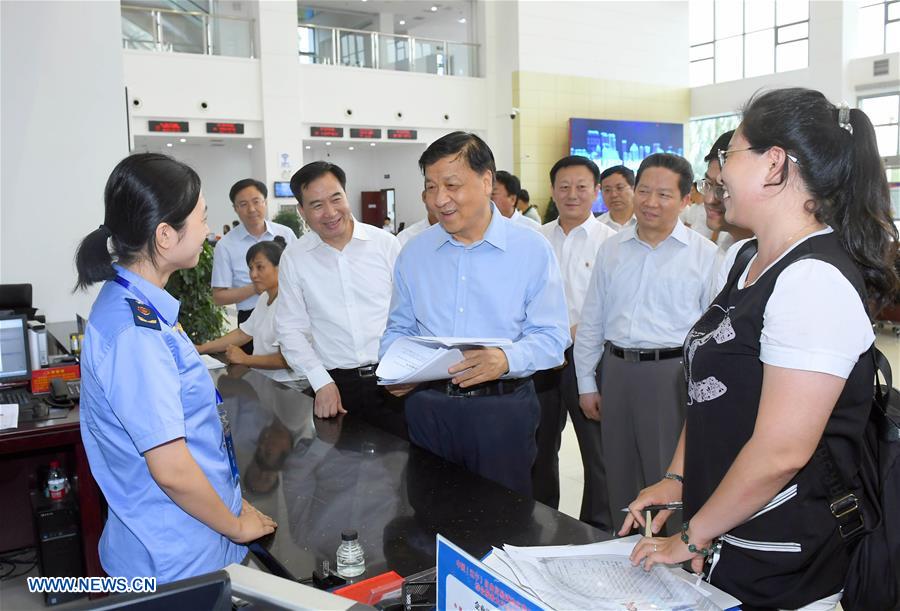 Liu Yunshan, a member of the Standing Committee of the Political Bureau of the CPC Central Committee, made the remarks during an inspection tour in northeast China's Liaoning Province from Thursday to Saturday.

During his visit, Liu said village Party committees play a vital role in political guidance and should be innovative and work more vigorously.

Liu also recognized the mechanism of sending people to serve as the first secretaries of village CPC committees to help with poverty alleviation.

In addition, Liu stressed integrating Party building with reform and development and the revitalization of old industrial bases.